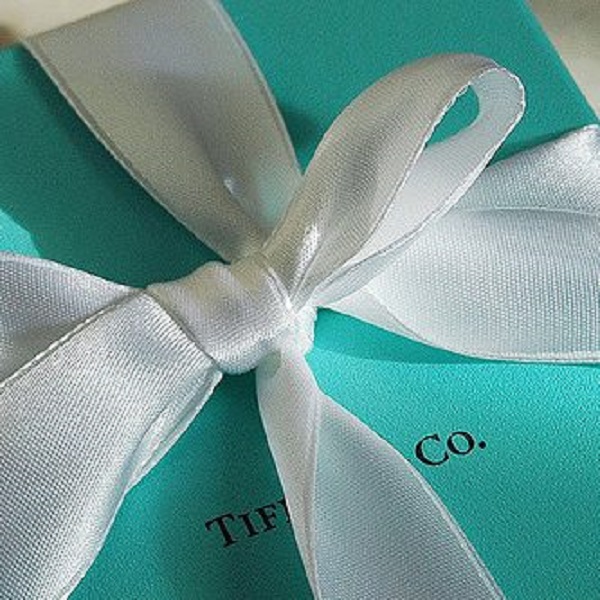 It’s not just enlisting Lady Gaga and speaking out on the Paris accords. Tiffany & Co. is doing all it can to elbow its way to the cool kids’ table.

The company’s new CEO, Alessandro Bogliolo, has the kind of varied resume designed to drag the 180-year-old jeweler into the modern age, the task previously assigned to former CEO Frederic Cumanel.

Bogliolo spent 17 years at Bulgari, which is, like Tiffany, a high-end heritage jeweler. But he’s also headed Diesel, an edgier fashion brand. The new Tiffany, it seems, wants to be a mixture of both.

Of course, Bogliolo, as well as Tiffany itself, faces major challenges:

– When you try to spruce up an old name, there is always a danger of changing what made it appealing—and alienating your regular customers. This is a company who had as a notable recent client Newt Gingrich. As analyst Paul Lejuez told The Wall Street Journal: “Audrey Hepburn versus Lady Gaga is a fine line to walk.”

One reported issue the company has been coping with: how much to use its signature robin’s-egg blue, which Cumenal had scaled back.

– It also faces a well-known peril common to luxury brands that want to expand: The wider you cast your net, the more your air of exclusivity fades. Some 45 percent of Tiffany’s sales are from items under $530. There are good reasons for this; so-called affordable luxury” is where the market is these days. But it also makes you less of a rarified brand, and, again, risks turning off your core customers.

– The widely-reported mandate to speed up the introduction of new products is all well and good—but the more times at bat, the more times you will strike out. That’s usually not a problem; in this environment, taking chances is good. But this is a public company that’s under the microscope. It’s not clear whether investors will have patience for a string of failures.

– And, of course, it remains a tough time for retail, and for jewelry retail in particular. While Tiffany’s Trump Tower issue appears mostly resolved, it still has to contend with a reported fall in tourism to the United States—a clear blow for its New York City flagship, which has always been helped by visitor spending.

Plus, on top of this, there is constant chatter that Tiffany is a possible acquisition target, which has increased now that activist investor Jana Partners has a bigger say in the company. Neither interim CEO and chairman Michael Kowalski nor former CEO Cumanel seemingly favored that route. But Cumanel was forced out, and Kowalski says he plans to step down as board chair. Bogliolo has presumed ties to one of three Jana-appointed board directors—Francesco Trapani, the former CEO of Bulgari.

Tiffany is such a valuable name that it would force even the biggest luxury conglomerate to seriously stretch open its wallet. LVMH has often been mentioned as a possible suitor. Even for that company, it might be a huge undertaking. But remember the last major jewelry company it bought? Bulgari.