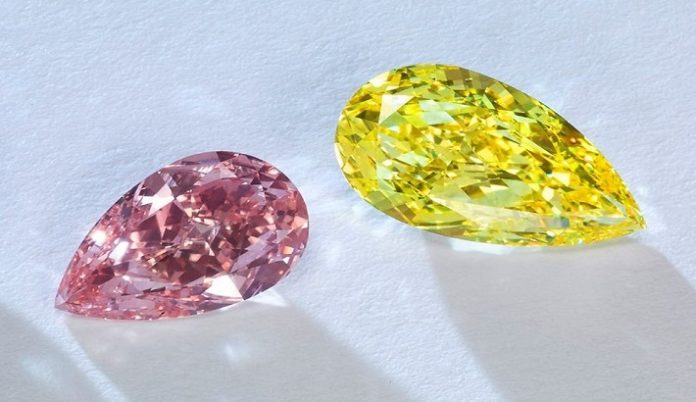 Reality TV star, Lewis Bloor, has been accused of conspiring to defraud investors in a £3m diamond scam.

The Only Way Is Essex personality appeared alongside five other men at Westminster Magistrates’ Court yesterday for allegedly “dishonestly” marketing and selling coloured diamonds for investment purposes, while knowing they did not represent a legitimate investment opportunity.

According to the BBC, some 50 victims were duped into buying the diamonds with “in excess” of £3m lost.

No pleas were entered during the court hearing.

All the men were granted unconditional bail and the case is now due to return at Southwark Crown Court on September 19.