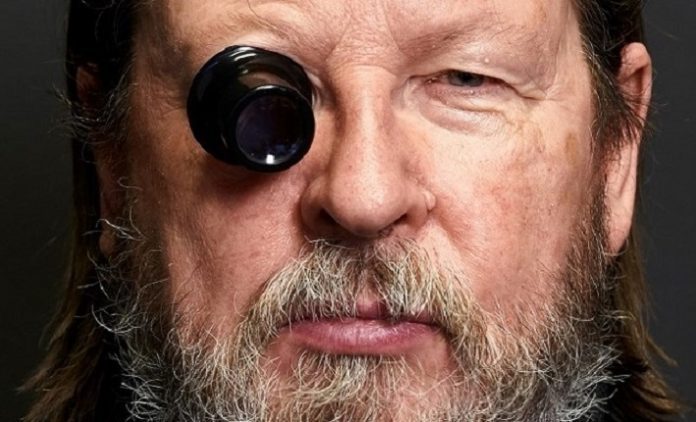 MHKA, the Museum of Contemporary Art Antwerp, is staging an exhibition called “Melancholia: The Diamond,” in collaboration with Lars von Trier, Marianne Slot and Leonid Ogarev.

The exhibition is inspired by van Trier’s film “Melancholia” (2011) and also harks back to van Trier’s days in film school when he made very first documentary about diamonds. The fascination with diamond has remained with him since.

At the center of the exhibit is a rare twinned diamond – two rough stones fused together hundreds of millions of years ago deep in the earth. The twinned stone is cut in what the Museum called “ambiguous ways.” It reportedly is the only 12-carat rough diamond “to have been fashioned into a thought-form rather than a wearable work of art.” The diamond was cut by the Antwerp-based diamantaire Mike Akiki of Antwerp Cut.

Van Trier is quoted to have said: “I wanted to add an extra ‘C’ to the universal grading system of Color, Cut, Clarity and Carat, namely Creativity.” Unfortunately, van Trier has forbidden to share photos of the diamond with the public or the media, a museum spokesperson said. “He wants people to come and see “the diamond with their own eyes!”