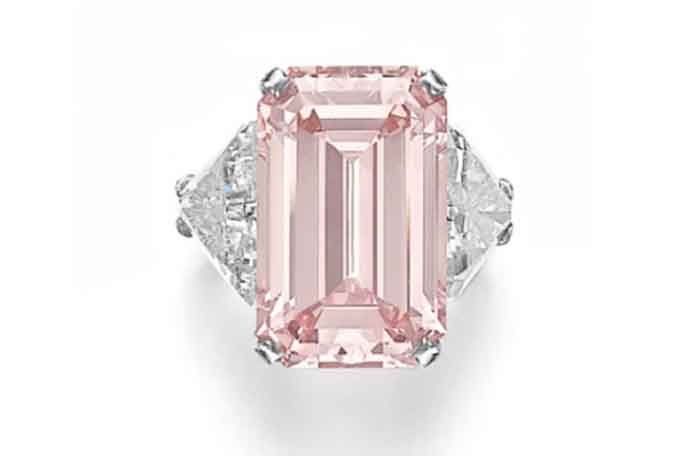 Sotheby’s Magnificent and Noble Jewels Sale on Nov. 16 in Geneva resulted in $136.4 million in sales, making it the most successful Sotheby’s sale of the season.

“Tonight’s result is a great finale to what has been yet another phenomenal year for jewelry in Geneva,” said David Bennett, worldwide chairman of Sotheby’s international jewelry division, in a statement. “Earlier this year, in May, we set a world record for any jewelry sale, and tonight the momentum continued, making 2016 the second record year in a row for Geneva. The very best colored diamonds of all hues remain highly desirable, but tonight, pink and blue were undoubtedly the hottest colors, accounting for many of the top prices this evening.”

The fourth record was set by Sotheby’s Geneva: The sale anointed the company with the highest annual jewelry total for any auction house in Switzerland. Sotheby’s brought in $311.5 million in jewelry sales this year, up from its 2015 record of $300 million.

KYC not needed for buying jewellery above Rs 50,000