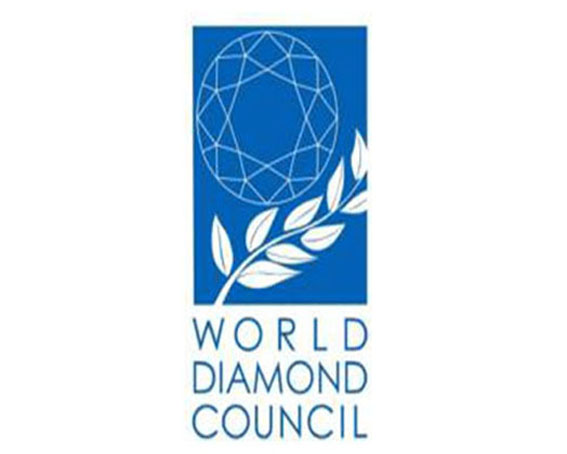 The annual KP Intersessional Meeting which concluded at Perth, Australia recently took significant steps forward on many issues concerning the rough diamond pipeline, the World Diamond Council, the body that represents the diamond trade on the KP, said in a statement. It also praised the positive engagement on the Kimberley Process (KP) Reform Cycle.

WDC President Andrey Polyakov said, “To elevate the KP to the next level of effectiveness, we must look beyond administrative issues and make sure that responsibility and expertise go hand-in-hand in the coming years. We took a strong step forward in this regard at the meeting by rigorously and constructively questioning all aspects related to the origin of the diamond product that consumers ultimately purchase. It is in all of our best interests to continue this productive dialogue so that we can continue to deliver on our promise to eradicate conflict diamonds from the supply chain.”

Polyakov also noted that the meeting discussed the “fundamentals of our future as we enter the three-year cycle of KPCS review; a process that is vitally important as it will determine not only the future of the Kimberley Process, but also the future of the entire diamond industry for years to come.”

A separate forum on diamond equity was also held at this year’s Intersessional which was met with great interest by African mining nations. The conversations created an important dialogue between U.S. and Indian retailers and diamond producers in African Countries, WDC said.

Polyakov said that these fruitful discussions will be continued over the coming months “in the spirit of partnership and commitment to finding solutions to our challenges”. He said that there was a lot of discussion on the “need for African countries to get maximum benefit from artisanal mining in order to develop their local economies and improve the living conditions of their citizens”.

Adding that “compliance with business and social responsibility standards will be the path forward to making this possible”, Polyakov stated, “The WDC, through its members, plays an important role in this area by providing access to important evaluation training that supports professional appraisers in their work in areas where help is needed and recommended by the KP.”

As reported earlier, the WDC also held an Observers Forum alongside the KP Intersessional meeting where WDC members, African Diamond Producers Association, the Civil Society Coalition and the Diamond Development Initiative achieved consensus on proposals to strengthen KP internal controls, establish a policy on conflict of interest and create a KP permanent secretariat. This was the second time such a Forum was organised in conjunction with the Intersessional. Another KP Observers Forum is planned during the upcoming KP Plenary scheduled for late 2017.

On the concluding day of the Intersessional, the newly created KP website, which was created with the help of the WDC, was officially launched.

New Format of Bharat Diamond Week Gets Support from Trade