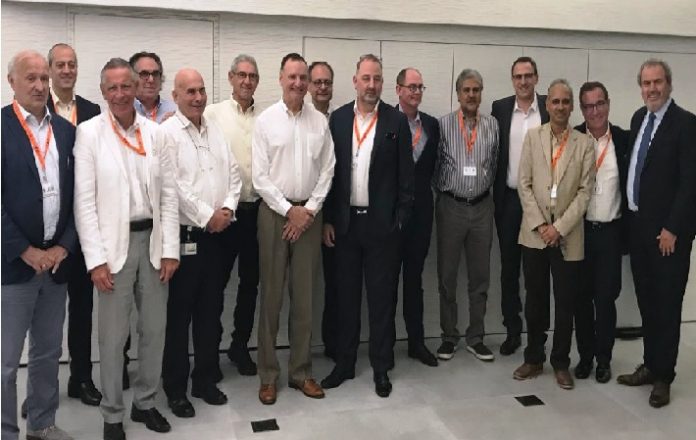 The World Federation of Diamond Bourses (WFDB) held an Executive Committee Meeting at the Israel Diamond Exchange on Monday, discussing a wide variety of subjects vital to the industry, as well as moves to enhance the relevance of the organisation. The Executive Committee also heard a review of synthetic diamonds and the state of the diamond trade globally from Martin Rapaport, as well as a presentation on Blockchain which it believes is the future.

Among the other issues discussed was the System of Warranties, led by London Diamond Bourse President Alan Cohen, and the WFDB social media campaign being run by Rami Baron, President of the Diamond Dealers Club of Australia.

Rapaport spoke of the growing role of lab-grown diamonds and how the diamond trade needs to point out to consumers that such stones are not a store of value and that their price will eventually fall substantially. He also spoke about the general state of the diamond trade, saying that the Chinese market was reasonable and the US market was strong.

He spoke about the difficulty of sales to Millennials, and that the core US engagement ring sector was not particularly strong. Meanwhile, the midstream part of the pipeline is under extreme pressure. He also raised other issues for discussion, such as the need for increased transparency and origin of supply.

“We had an extremely productive meeting with robust debates on a wide range of topics,” said Blom. “In such challenging times for the global diamond trade, it was vital to hear the views of Executive Committee colleagues from across the world ahead of the Presidents Meeting in Dubai in September. We will receive updates at that meeting on the issues raised here and also on a number of other important topics.

“In conclusion, I would like to thank the Israel Diamond Exchange for its generosity in hosting the Executive Committee meeting.” 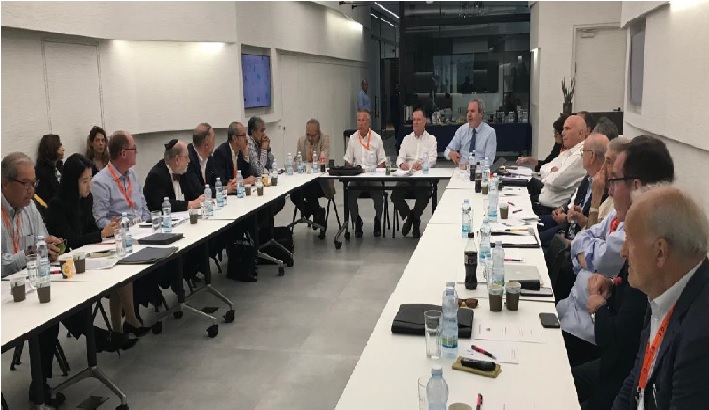