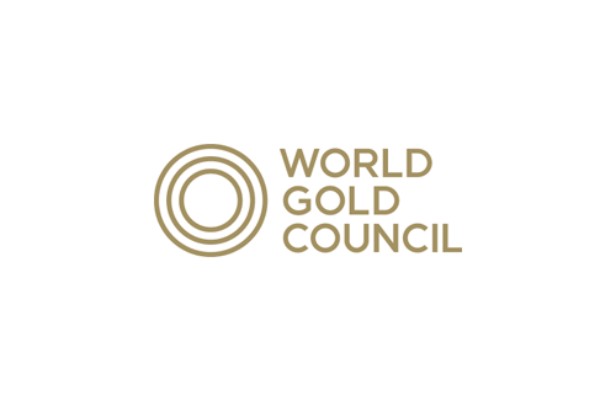 The report, “China’s jewellery market – quietly improving”, notes that demand for gold jewellery shrank by one-third between 2013 and 2016. But having gone through a period of reinvention, it is showing signs of renewed growth, the WGC said, pointing out that “China’s jewellery industry has turned a corner”.

Key drivers of this change have been “jewellers’ efforts to modernise their product mix, improve design, and seamlessly blend customers’ online and offline experiences”, WGC stated.

The report notes that gold jewellery has faced stiff competition from other items of jewellery and luxury goods in Tier 1 (T1) cities, with only 18% of women indicating that they would choose to buy gold jewellery when given RMB 5,000, compared with 14% and 15% who would buy diamond or platinum jewellery respectively.

Among millennial consumers, the desire to gain social acceptance while demonstrating their individuality, puts gold jewellery increasingly in competition with technology (smartphone/wearables) and fashion. Only 9% of those between 18-25 years opted for gold jewellery, compared with 31% who chose technology if they had RMB 5,000 to spend.

The situation was somewhat different among older consumers, with 24% of women in the 26+ year categoryopting for gold, compared with 23% for designer fashion and 20% for technology.

Concluding that Chinese jewellers have made good progress in formulating better strategies to engage with modern consumers, WGC said it believesthat the industry can do more. The report suggests that more jewellers in China should focus on building brands that emotionally connect with consumers, and create more buying occasions backed by better use of online platforms and social media which are particularly attractive to millennials. Winning trust through greater transparency, including paying attention to environmental and social issues, is also essential, the report said.