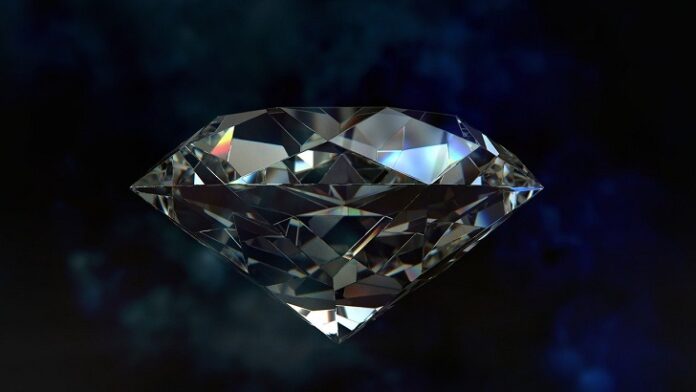 Diamonds are the most beautiful and valuable stones to ever exist. These precious stones are mined from 500km below the Earth’s crust but not all diamonds are the same or are the same in their value. They are approximately 3 billion years old and they only form when both huge pressure and heat come in contact with carbon. Uniquely large diamonds have an astonishing color, transparency and clarity are the ones that are rare to find and thus are very expensive. As the years’ progress, diamonds never fail to shock gemologists with their mesmerizing beauty and they go on to break price records every year. Rich and wealthy are always in a race to get their hands on the most expensive diamonds out there to keep them in their possession as a sign of their wealth. So, now let’s talk about the top ten most expensive diamonds yet to exist.

The most expensive diamond ever to exist on this planet is Koh-I-Noor. Its value is still unknown as it has never been put in the auction. There are many legends and stories attached to this stone. In present times and even in the past there has been a lot of controversy on this precious stone. It weighs around 105.6ct and its beauty continues to amaze people. It is believed by many people that this stone was mined and found in India around the 1300s and there have been many claims, stating the fact that this gemstone was stolen by the Britishers from its birthplace which was India. We will not get into the details of was it an illegal or legal activity but in 1850 the stone was acquired in Britain. Prince Albert got this gemstone to be cut from 186ct to 105.6ct to enhance its sparkle and beauty. It is usually also known by the name of the mountain of light. 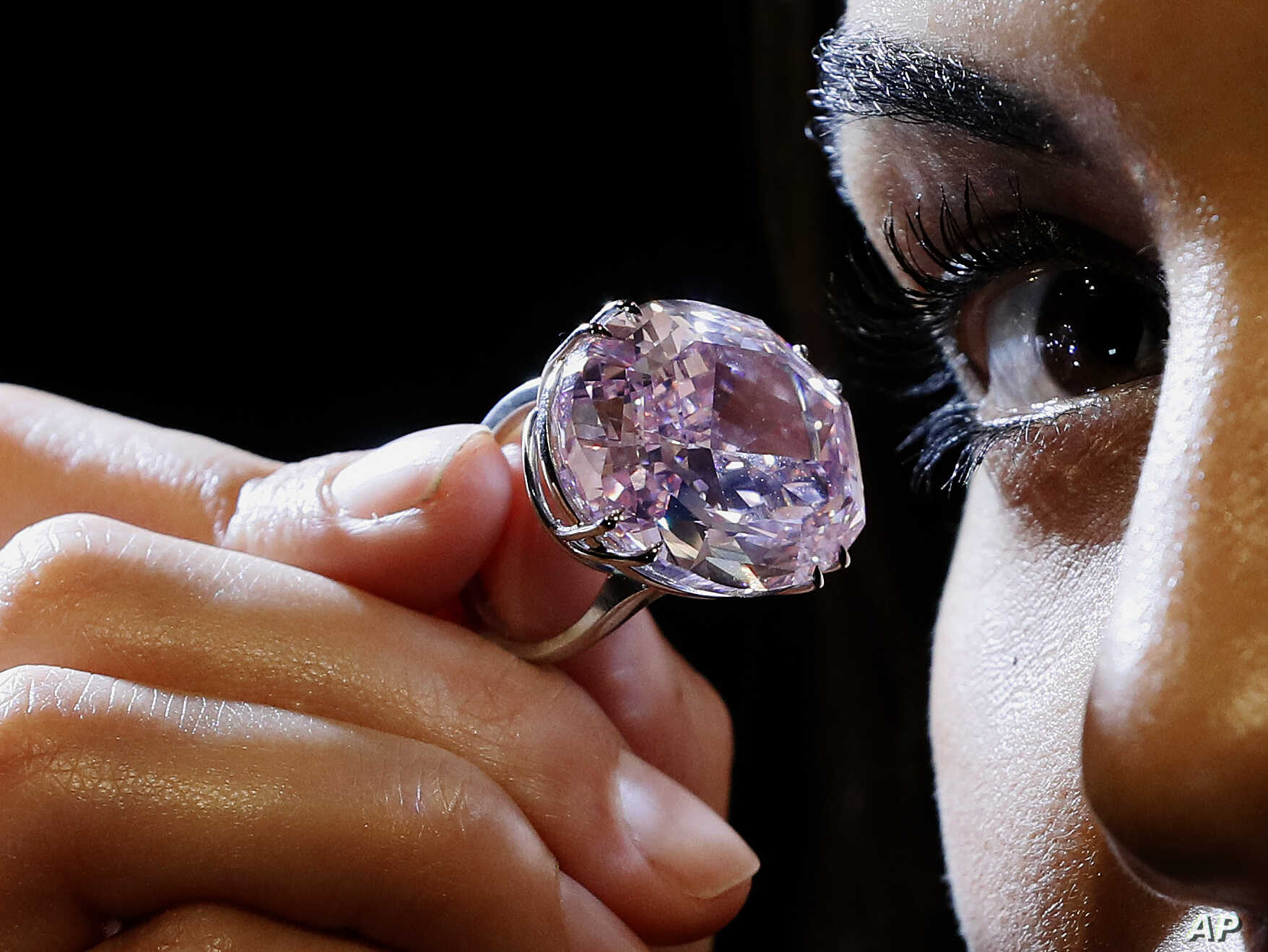 The Cullinan is also another precious stone that is breathtaking in its looks and appearance. It is the largest rough stone found in history. It incredibly weighs 3,106.75ct and was found in Cullinan hence it has been given the name of its birthplace. King Edward VII received this diamond as a gift. After the cutting of this beautiful diamond nine (9) main precious stones were formed and the heaviest stone in that collection is called Cullinan I and which weighs around 530.2ct. At one point this was known as the largest stone until 1985 in the world until discovery was made. Its value is 2 billion dollars.

This diamond was found in the 1600s in India. King Louis XIV was the one who bought it and took it in his possession in 1668. It has a rare dark gray-blue tone with antique cushion cut which makes it mesmerizing in its beauty. It weighs exactly 45.42 ct. During a loot, it was stolen in 1791 but mysteriously it was found in 1839 in London. Harry Winston was its second buyer in 1949 and then it was further given to Smithsonian institute as a donation which even now helps in attracting many tourists. The mystery behind it which is told by many individuals is that this stone is cursed as all of its owners faced misfortune and tragedy. However, its worth is between 200-250 million dollars.

A centenary diamond is also a rough diamond with a weight of over 500ct. after its polishing and cutting, it was given a beautiful heart shape and that weighed about 273.85ct. There is a major cut down in its weight but it has only gone on to enhance its clarity and color level which makes its appeal more flawless. The re-cutting process took a variety of skilled workers and over 154 days to complete the process. Its price in modern time is around 100 million dollars.

This particular stone was discovered in southern Africa in 1999. Previously it was known as the Steinmetz Pink. This stone holds the crown for being the largest diamond in the world of vivid pink diamonds. Its price is 71.2 million dollars. It was first bought by Chow Tai Fook enterprises which is a Hong Kong-based company. They bought it from Sotheby’s auction during the year 2017 in a telephone bid. It weighs around 59.60ct and its beauty is truly a natural beauty creation. Later it was named CTF pink star in the memory of the late chairman’s father of Chow Tai Fook Enterprises. 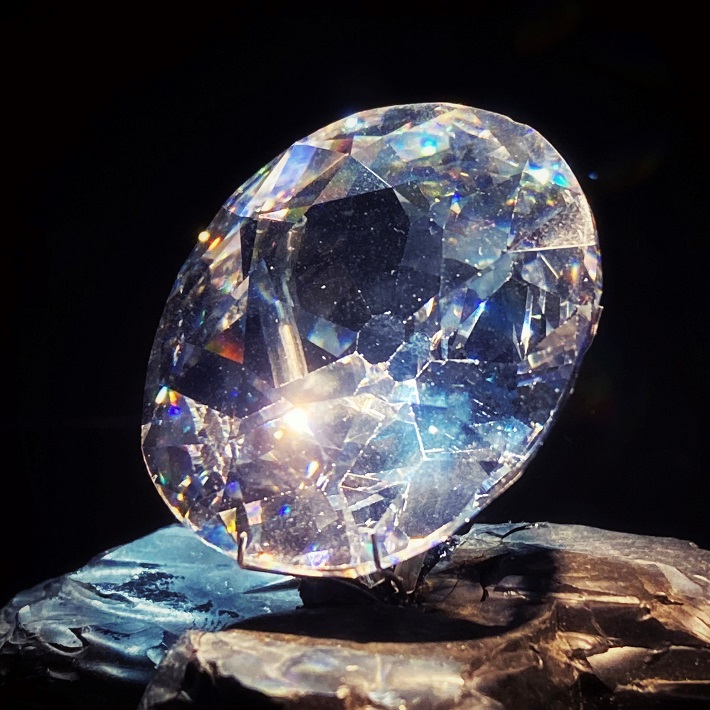 Shiny blue, flawless, and charmingly beautiful fancy vivid blue diamond can take your breath away. Its original name was replaced and then was called the “the Winston blue” as it was bought by Harry Winston in 2014. It is 13.22ct in its weight and in its kind it is the largest stone to exist as it was graded and inspected by GIA. It is pear-shaped and its price per carat in 2014 was around 2 million dollars but due to its rarity its price continued to increase and now it costs around 23.8 million dollars.

Its original weight was 35.56ct and after its recut, it came down to 31.06ct. This is a historical diamond with tradition attached to it. It has been passed down from one European royal member to another. Its cost as of now is 23.4 million dollars.

In the year of 2010, this precious diamond was sold to an unknown bidder. It is an emerald cut diamond and 14.23ct as its weight. It is known as one of a kind because of how intense pink its color is. Its value is around 23.2 million dollars in present times.

Blue diamonds are very rare to find. This particular diamond is a very vivid blue precious stone and was found in South Africa. It lacks black and grey tones which usually dulls the diamond. Its original owner was Steinmetz Group. Its real weight was 777ct and its price in present times is up to 16 million dollars.

This charming red diamond was found in Brazil during the 1990s. Its original name was ‘Red shield’. It is naturally red as determined by the GIA. Its price in modern times is up to 8 million dollars. It was also shown in the exhibition of the natural history museum of Smithsonian Institution.