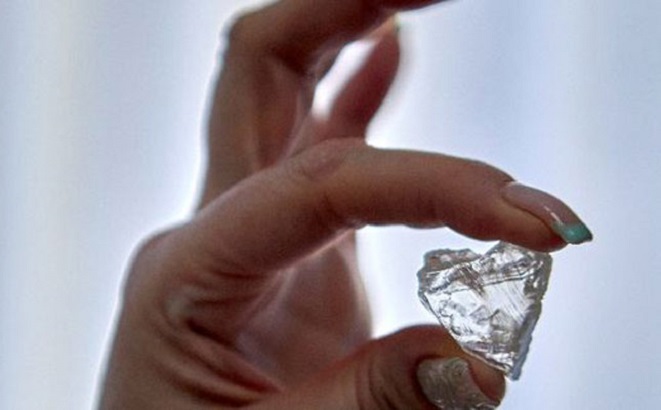 The shareholders elected the following members to the Supervisory Board of Alrosa:

Evgenia Vasilievna Grigorieva – Minister of Property and Land Affairs of the Republic of Sakha (Yakutia);

Sergey Yefimovich Donskoy (previously not a member of the Supervisory Board) -Member of the Board of Directors of JSC INC-Capital, Adviser to CEO of Irkutsk Oil Company, LLC;

Andrey Vilievich Karkhu (previously not a member of the Supervisory Board) -Adviser to Head of the Municipal Entity of the Republic of Sakha (Yakutia) Anabar National (Dolgan- Evenki) Ulus (District);

Aysen Sergeevich nikolaev – Head of the Republic of Sakha (Yakutia);

Vladimir Victorovich Solodov – Chairman of the Government of the Republic of Sakha (Yakutia);

Oleg Romanovich Fedorov (Independent Director) – Member of the Board of Directors of IDGC of the North-West.

News & Trends
Zoya, the exquisite diamond boutique from the House of Tatas, introduced its new collection, Rooted — an exquisite lineup of over 45 pieces for...
- Advertisement -