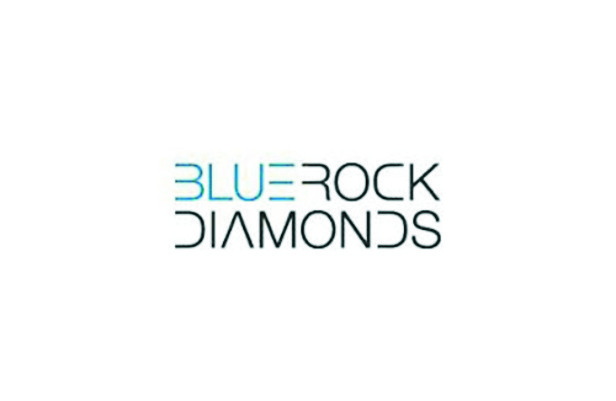 BlueRock Diamonds plc, a diamond mining company with activities in South Africa, announced that it had raised an aggregate of £350,000 (before expenses) via the issue of 29,166,667 ordinaryshares through placement. The Company said that the major part of the funds will be utilised to expedite the development of the KV01 at the Kareevlei Diamond Mine in the Kimberley region of South Africa, which it owns and operates.

Stating that the new pipe (Pipe 1) is similar in geology and size to the earlier-developed Pipe 2, it added that its inferred grade at 6.3 carats per hundred tonnes was 40% higher than the inferred gradeof Pipe 2 which was 4.5cpht.

As per an announcement made earlier this year, Bluerock said that it would commence open mining operations and expected to be mining Kimberlite from Pipe 1 during Q3 2018. It reported that currently work on this is aheadof schedule with 107,000 tonnes of waste already mined and the firstKimberlite blast expected in the next three to four weeks.

CEO Adam Waugh said, “We are pleased that the changes to our crushing circuit have achieved the desired result but we continue to seek ways of increasing production levels further.”

The company’s current guidance for the year remains unchanged at treatment of 2,75,000 tonnes with an average grade of 3.5-4.5 cpht with revenue per carat estimated at $ 362.