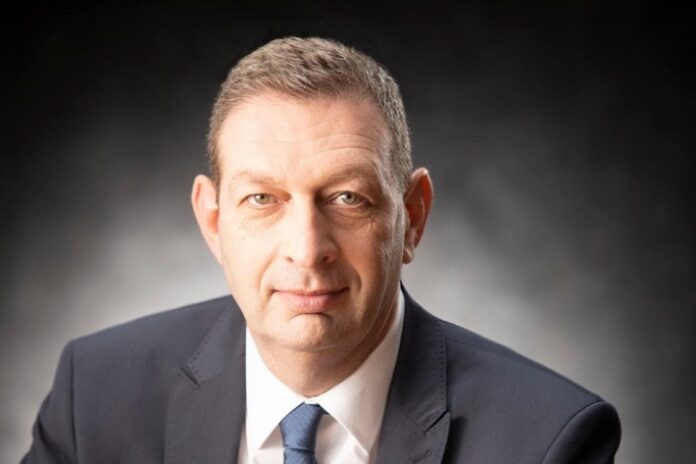 Ramat Gan, Israel, February, 2021: After a tense election campaign, which included a second round of voting, Boaz Moldawsky was declared today the new President of the Israel Diamond Exchange (IDE).

Moldawsky (54) replaces Yoram Dvash, who served as IDE President. The elections also voted in 16 members of the IDE Board of Directors.

Boaz Moldawsky said: “The members of the Diamond Exchange have chosen an experienced and responsible management. It is an honor and privilege for me to lead the exchange in the coming years, and especially during such a complex and challenging period for the industry. The Diamond Exchange represents a key sector of the Israeli economy and I am convinced that we will bring it to renewed growth.”