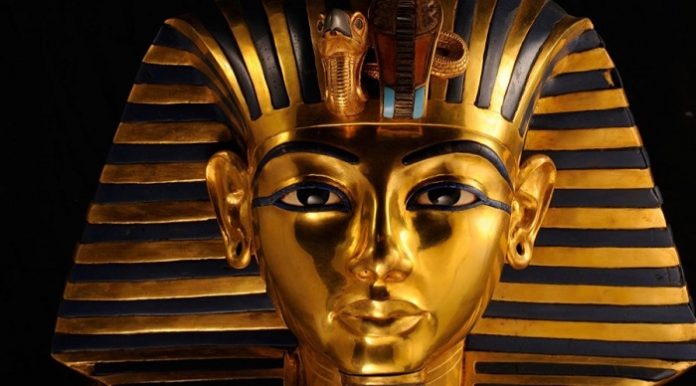 Central banks’ demand for gold reached a three year high, rising 8% during the first half of 2018 compared to the same period last year, according to a World Gold Council market update on central bank buying activity released today.

Data reveals that 2018 H1 marks the strongest year for central bank gold buying since 2015 ­– a total of 193.3 tonnes of gold have been added to central bank reserves so far, compared to 178.6 tonnes during the same period in 2017.

Emerging market central banks have played a key role, with Russia, Turkey and azakhstan accounting for 86% of central bank purchases in the first half of 2018.

An IMF Financial Statistics Report reveals that Egypt recently bought gold for the first time since 1978, and that India, Indonesia, Thailand and the Philippines have re-entered the gold market after years- long absences. And Bloomberg reported that the Bank of Mongolia has purchased 12.2 tonnes of gold so far this year.

The World Gold Council believes that many emerging market central banks are turning their attention to gold as after years of exposure to the U.S. dollar, and as a natural currency hedge against other reserve currencies.

“Other reserve currencies continue to deal with significant issues: the euro faces both political and economic challenges across several member states, the renminbi remains relatively restricted and sterling continues to grapple with Brexit uncertainty,” the World Gold Council writes.

The report maintains that gold is a strategic asset that can help central banks meet tactical objectives, as the international monetary system gradually shifts away from a U.S. dollar-dominated system towards a multipolar one.

“The World Gold Council believes that central bank demand will remain buoyant as diversification will be an important driver of demand, as well as the transition to a multipolar currency reserve system over the coming years,” Brett Philbin, VP, Financial Communications & Capital Markets at Edelman stated in an email.