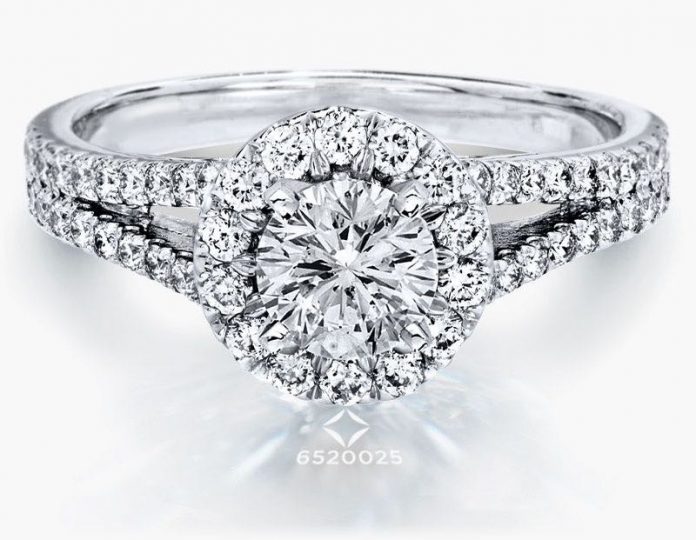 De Beers Group yesterday announced that its Forevermark diamond brand was entering the German market and had signed an exclusive licensing agreement with Heinz Mayer, an Idar-Oberstein-based diamond jewellery specialist. The Group also announced that it was in advanced-stage discussions with potential partners in France and Italy.

The expansion comes on the back of a successful global performance in 2018 to date and throughout 2017, when the brand posted 19 per cent growth in numbers of diamonds sold globally.

The new partnership with Heinz Mayer was unveiled at the Baselworld trade fair.

The statement said that advanced discussions were taking place with Groupe Marcel Robbez Masson in France and with World Diamond Group in Italy.

Stephen Lussier, Chief Executive, Forevermark, said: “Forevermark is delighted to add new licensee partners in key European markets and to further expand the brand’s global reach. The flow of international travellers through Europe from key consumer markets such as the USA, China, India and Japan is an important influence on brand selection, and bolstering the brand’s visibility in leading European destinations is a powerful next step following the successes of 2017.”

Lussier added that Forevermark has “sought out strong partners whose values match our own, and who can deliver a locally relevant range of Forevermark diamond jewellery in their countries” and now looks forward to further expansion through the year.

Sarine Diamond Journey™ to be Used for Enhanced Tracking of CanadaMark™...