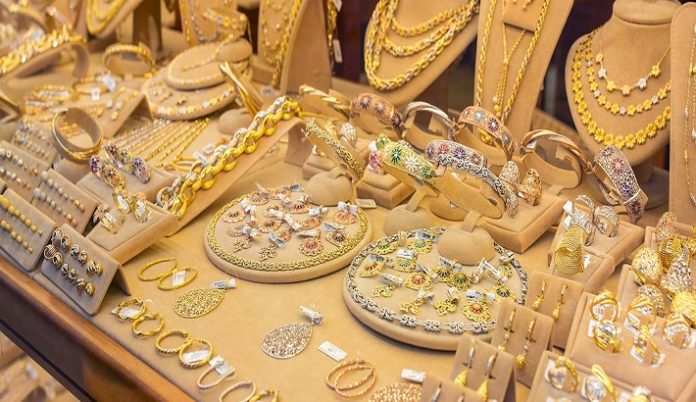 All India Gem & Jewellery Domestic Council (GJC), which was part of the existing working group, will also be part of the newly constituted Ad Hoc Committee.

The meeting was held under the auspices of the Union Ministry for Commerce & Industry and the chairmanship of Alok Vardhan Chaturvedi (DG Foreign Trade) held in Udyog Bhavan on 16th January 2018. During the meeting, it has been decided that formation of the Domestic Council for Gems & Jewellery will be announced on 31st January 2019. All India Gem & Jewellery Domestic Council (GJC), which was part of the existing working group, will also be part of the newly constituted Ad Hoc Committee. GJC will take an important part at the Drafting Committee, which will oversee the drafting of the constitutional documents as well as the Election Rules of the Domestic Council.

Anantha Padmanabhan, Chairman, GJC said “The domestic gems & jewellery sector is going through a challenging situation and all diverse constituents have to unite for a positive outcome for the betterment of the sector. The Domestic Council has to take up multiple challenges faced by jewellers such as the creation of a national Gold Policy, high gold import duty, Gold monetization scheme, mandatory gold hallmarking without requisite infrastructure, GST related problems and harassment of jewellers by Government officials. Lack of banking finance with respect to working capital to jewellers will stifle our growth and progress. We have to ensure the continuation and sustenance of kaarighars and artisans who are our national treasures. We have to make investments in brand building, designing, manufacturing and customer reassurance. The Domestic Council will play a pivotal role in all these aspects.”

Alrosa Boss Sells Half His Shares to Fight Coronavirus