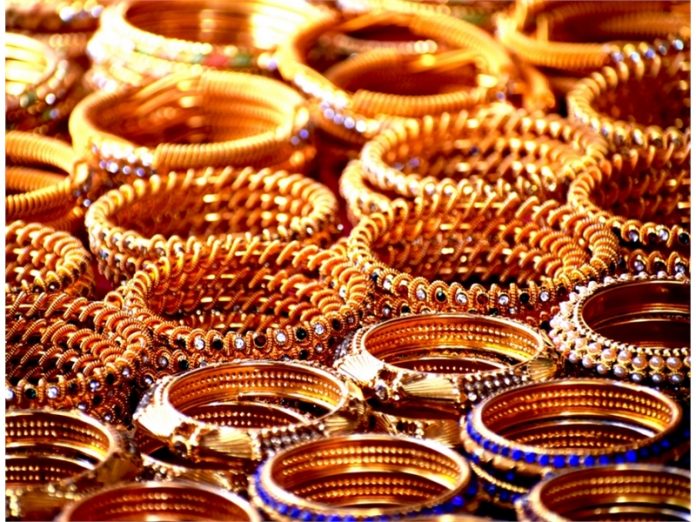 A wide range of gold, silver and jade jewellery from mainland China and overseas exhibitors was on display at the 2017 China (Changle) International Gem Fair in Changle, Shandong, which opened on October 13.

The fair was jointly organised by the Ministry of Commerce, the Gems and Jewellery Trade Association of China, the Shandong Provincial Department of Commerce and the Weifang government, China Daily reported. It attracted more than 300 exhibitors from 20 countries and regions, including the US, Russia, Italy, Thailand and many others.

Changle is located in East China’s Shandong province. Recognised as one of the few places in the world with rich sapphire reserves, it is known as the “Gem City of China.” Sapphires from Changle are characterised by large sizes and purity of colour, according to the report.

Citing official data, the report said a total of 13 million carats of sapphire are produced in Changle annually.