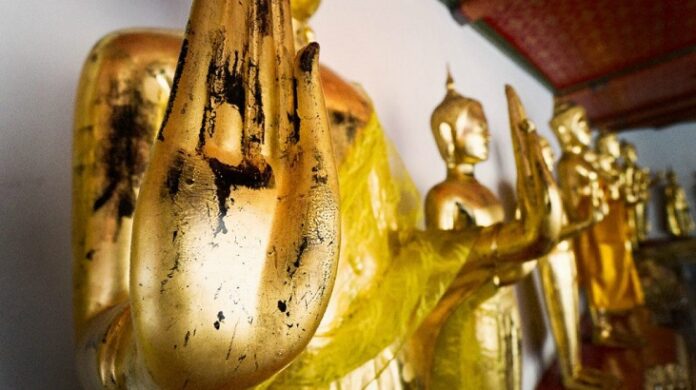 Gold’s monster rally took a pause on Friday as the US dollar received some respite from investors looking for a hedge against the deepening rift between Washington and Beijing.

But bullion is still on track for a ninth straight weekly gain — the longest streak in about a decade.

In addition to a stronger dollar, the latest US jobs data showed better-than-expected figures, indicating that an economic rebound is making headway. Payrolls increased by 1.76 million in the month of July, beating estimates for a 1.48 million gain, while the unemployment rate fell by more than expected.

“There is a bounce in the dollar in the last 24 hours and it is key to the profit-taking we are seeing in gold,” OANDA analyst Craig Erlam told Reuters.

“However, the momentum is still very much with the bulls and $2,100 for gold is likely in the near term,” he added.

Bullion is still up more than 35% year to date, on pace for its biggest annual gain in over four decades. Further gains are predicted — Bank of America recently reiterated its forecast that gold may reach $3,000 an ounce in 18 months.