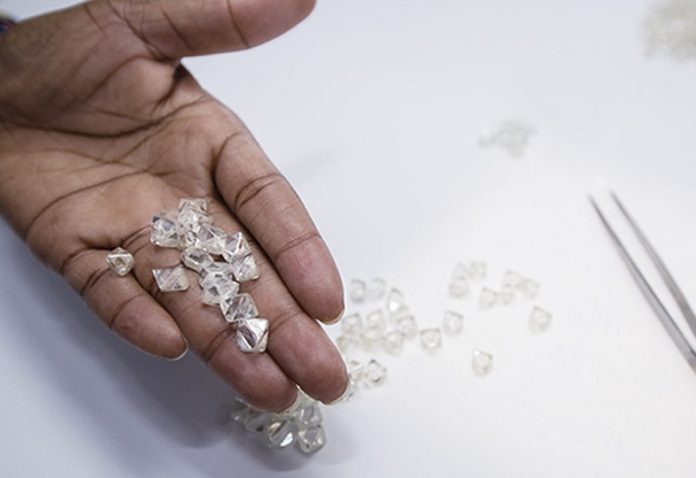 As the lab-grown diamond industry has progressed, many have raised concerns about how/ if the company will educate consumers and ensure they 100% know what they are purchasing.

Firms have already been called out for ‘misleading advertising’, and now Good Morning America has run a segment featuring a consumer who bought a diamond that she thought was natural but turned out to be lab-grown.

According to the show, Molly Carlson bought her diamond engagement ring at an unnamed “jewellery store at a local mall”.

The consumer then went to another jewellery store to ask them what they could tell her about the ring, to which the salesperson responded: ‘Well, I can tell you, it’s not a natural diamond.”

“Turns out, Molly’s dream diamond was actually a diamond created in a lab,” affirmed the reporter.

Carlson’s fiancé, Scott Long, said that at the time of purchase the salesman mentioned the style, clarity and colour, but never once declared that it was a lab-grown stone.

On the show, Good Morning America quite rightly pointed out that that the Federal Trade Commission’s Jewellery Guides state that retailers must clearly and conspicuously tell customers if their diamond is man-made.

It noted that last year, the agency sent out warning letters to eight online sellers of lab-grown diamonds and diamond simulants.

One of the firms believed to have got a letter for using the language “diamond alternative” told the show that there was nothing wrong with its actions, stating the description is clear and that a part of its website is dedicated to explaining how the diamonds are produced.

Gemologist Antoinette Matlins closed the segment by warning that consumers should inquire whether a diamond is lab-grown and they should get that information in writing.

At the end of the segment, one of the presenters was asked to look at two stones — one natural, one lab-grown — to see if he could spot the difference.

When asked which one he thought was natural, the presenter chose the lab-grown one, highlighting just how hard it is for an uneducated consumer to know the difference.