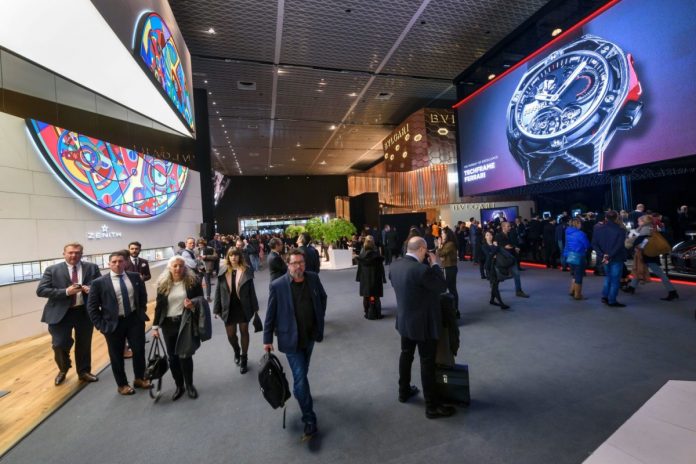 Baselworld has proudly released the news that it has secured sparkling hotel deals to make attending the show cheaper next year, but are visitors really receiving a good deal? Our sister publication WatchPro puts the prices to the test…

MCH Group, the organiser of Baselworld, has struck an agreement with hoteliers that it says guarantees transparent prices at two-thirds of the city’s hotels.

However, putting those price promises to the test today, WatchPro found that booking a room during Baselworld week, which runs next year from March 21-26, will still be eye-wateringly expensive.

Les Trois Rois (pictured top), is the only 5-star hotel among Baselworld’s list of ‘Official Partners’, and will have to offer double rooms for a maximum of £1005 per night.

The week before and the week after Baselworld, the price for a double room is £493, less than half what visitors and exhibitors at the watch fair will have to pay.

There are no other 5-star hotels listed among the official partners.

Hotel Wettstein, a 3-star property, has agreed to charge no more than £463 during Baselworld week, has rooms available for the following week for £125 per night, one-third of the price. 49% of reviews for the hotel on Tripadvisor rank it Average or Poor.

Despite the price hike, Baselworld says it is happy with negotiations with the hospitality industry.

“We are very pleased to see that many hoteliers not only embraced but also contributed towards the success of this initiative,” says Michel Loris-Melikoff, managing director of Baselworld. “Approximately two thirds of the hotel market agreed to participate, which is great news for our exhibitors and visitors, as hotels are an important factor in the Baselworld experience. With this partnership model, we were able to create a win-win scenario, combining interests of hoteliers, exhibitors and visitors,” he adds.

Baselworld may have injected transparency, but hotels are still taking advantage of visitors attending the show.

British jeweller sets 1ct diamond inside a bottle of gin