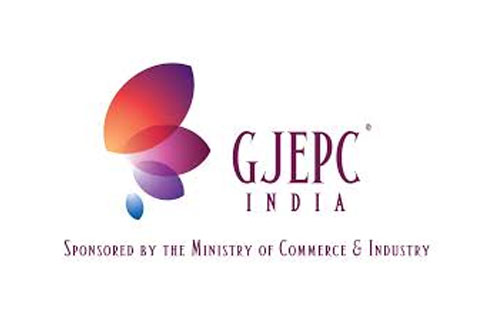 Exports of cut and polished diamonds from India showed an upward trend during the first six months (April-September 2016) of Indian fiscal 2017, rising by 10.71% to US$ 11.20 bn, according to the provisional data released by The Gem & Jewellery Export Promotion Council (GJEPC). Exports of gold jewellery (both studded and plain) were up 20.63% to US$ 4.44 billion during the same period.

Overall exports from the gem and jewellery sector in India during the first six months of fiscal 2017 stood at US$ 21.76 billion, a rise of 13.21 % as compared to the US$ 19.22 billion exported in the same period last year.

Overall exports from the gem and jewellery sector during September 2016 stood at US$ 4.54 billion, a growth of 30.95% over the US$ 3.47 billion exported in the same month the previous year.

Coloured gemstone exports slipped in September 2016 to US$ 57.89 million as compared to US$ 68.59 million exported a year earlier.

ALROSA to Offer 220 Special Rough Diamonds at its Next Auction...