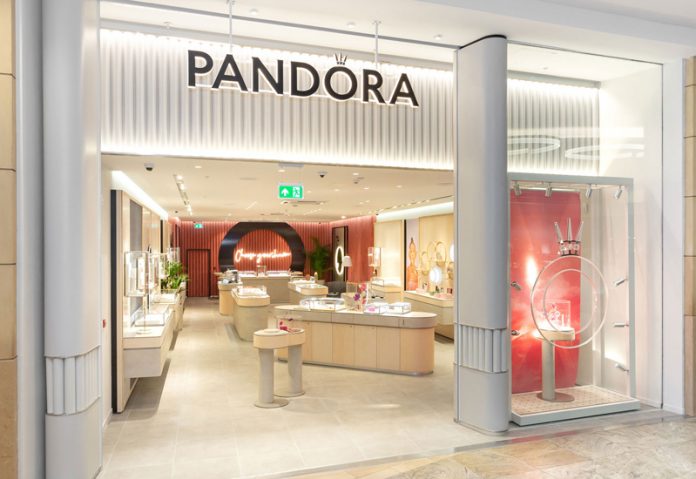 A number of large diamond and jewellery organisations have come together to demand that Pandora retract comments it has made about mined diamonds in the wake of its move to using lab-grown stones.

Pandora last week released the new Brilliance collection, featuring its first ever lab-grown diamonds, and appeared to confirm to some news outlets that this marks a permanent move away from mined stones.

Now, the Responsible Jewellery Council (RJC) as well as the Natural Diamond Council (NDC) and the and the International Diamond Manufacturers Association (IDMA) have called on Pandora to retract statements it made about natural diamonds being less sustainable than their lab-grown counterparts.

A statement released by the three bodies read as follows: “The misleading narrative created by the Pandora announcement implying the natural diamond industry is both less ethical and the impetus behind Pandora’s move to lab-grown diamonds, particularly given the inconsequential amount of diamonds Pandora features in its collections, can have unintended but substantial consequences on communities in developing nations.

“The industry organisations have called upon Pandora to support communities by correcting the record.

“The group acknowledges Pandora’s decision to sell laboratory-grown diamonds as a positive expansion of the jewellery industry but warns that potentially false and misleading assertions can diminish consumer confidence across all categories and create confusion which is detrimental to the industry as a whole.”

Meanwhile, David Kellie, CEO of the Natural Diamond Council, commented: “It is extremely important that the consumer fully understands the proposition, the value and the ethics that surround diamonds and laboratory-grown diamonds. To say that they are the more sustainable option is very misleading.

“The natural diamond industry supports the livelihoods of over 10 million jobs globally and support[s] the communities from which they came, providing $16 billion (£11.4 billion) in socioeconomic and environmental benefits to the countries of origin each year.

“These communities need the support of the industry now more than ever given the challenges of the pandemic.”