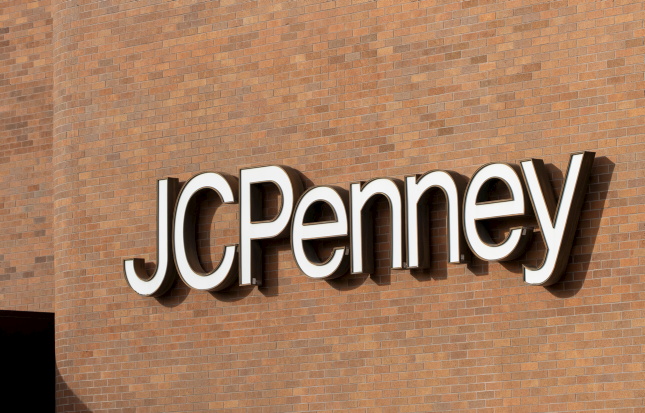 Two men involved in a $1m-plus series of organized jewelry raids across California, USA, have been jailed for 16 months.

Defendants Anton Salaam and Marion Paul Tilley both pleaded guilty to a violation of organized retail theft after stolen jewelry and other evidence was found at their homes.

“Brazen criminal activity, such as the organized retail theft operation we are taking action against today, will not be tolerated in California.”

Editor’s View: “Consumers are looking for experiences that jewellers can deliver”