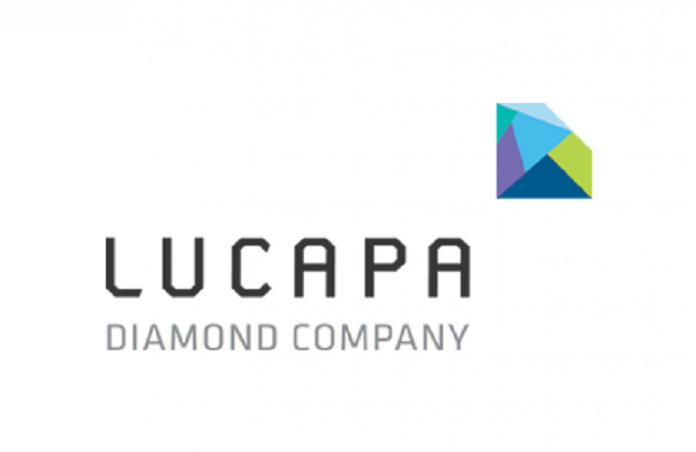 Lucapa Diamond has described the initial results of its exploration to locate the hard-rock kimberlite source(s) of the alluvial diamonds within the prolific Lulo diamond field in Angola as “exciting and highly encouraging”, and expressed confidence that the initial data has justified the efforts taken in this direction.

In a statement issued by the Company and its Project Lulo partners Empresa Nacional de Diamantes E.P. (Endiama) and Rosas & Petalas, Lucapa said that a total of 45 diamonds of up to 3.75 carats were recovered from stream bulk sampling of the Canguige tributary draining into the Cacuilo River valley, which hosts some of the world’s most valuable alluvial diamonds.

Further, it noted that a preliminary analysis (pre-acidizing/deep-boiling) on a Yehuda colorimeter of the diamonds recovered through bulk sampling has classified several of them as top D-colour.

The company reported that the sampling site is located ~3km from Mining Block 46, which has produced Type IIa Specials of up to 88 carats, four +50 carat diamonds, and fancy pinks and yellows.

Lucapa said that this latest kimberlite exploration phase was based on a detailed technical review of all previous exploration results, including airborne geophysical surveys and an extensive kimberlite drilling and mineral chemistry program, which defined more than 100 kimberlites within the Lulo concession.

Of these, 16 were prioritized on a range of factors including size, location, facies type, dilution, etc. A further eight anomalies or kimberlite targets were identified for drilling to confirm their status as kimberlites.

The current results were based on the first stream bulk samples excavated from the Canguige tributary that was transported to the Lulo treatment plant and processed for diamonds. Totaling 1,865 cubic meters (m3), the sample produced highly-encouraging results. A total of 45 diamonds weighing 30.3 carats were recovered including eight diamonds weighing >1 carat and three diamonds >2 carats, the largest being 3.75 carats.

The bulk sample was considered heavily-diluted due to the quite narrow gravel seams identified and the near-record rainfall hampering excavation, which resulted in a grade of 1.62 carats per 100m3.

The statement reported that the Hanjin drilling rig has been mobilized to the Canguige catchment area and has commenced delineation drilling of the five kimberlite pipes highlighted in the technical review.

This drilling aims to better define the structure of the kimberlite pipes and to define near-surface volcaniclastic kimberlite material suitable to test for diamonds. The two other priority targets identified in the review will also be drilled to confirm the presence of kimberlite.

Lucapa Managing Director Stephen Wetherall noted that across the history of diamond exploration, the recovery of diamonds and kimberlite indicator minerals from streams have been valuable pointers for the search of kimberlite pipes shedding those diamonds. “We are excited about the diamond recoveries from the Canguige stream bulk sampling and look forward to advancing the next phase of our kimberlite search within the Canguige catchment.”

The Lulo kimberlite exploration license (separate from the Lulo alluvial mining operations) is held by the Project Lulo joint venture (Lucapa 39% and operator; Endiama 51% and Rosas & Petalas 10%) and covers the entire 3,000km2 Lulo concession. The license expires in April 2023.

Lucapa said it is in discussions with the Angolan Ministry of Mineral Resources and Petroleum and Endiama to potentially secure a majority stake in the Project Lulo joint venture.