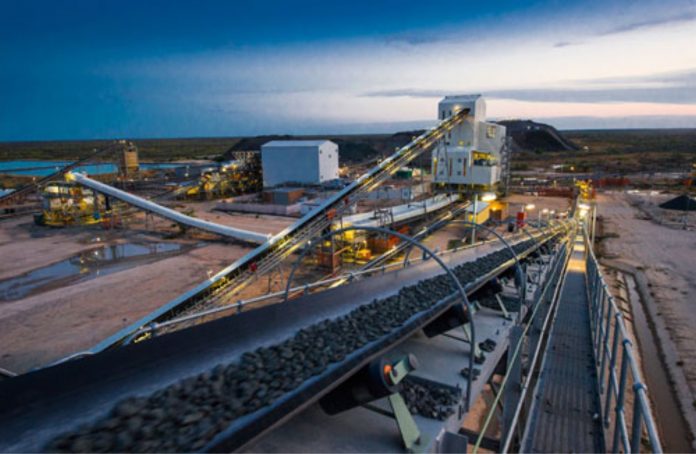 Lucara Diamond Corp announced that it earned revenue of US$ 77.9 million during the third quarter of the year, including the sale of the massive 1,109 carat Lesedi La Rona. However, given the continued strong high value diamond production at its Karowe mine, the Company said that even after excluding the sale of the Lesedi La Rona, the Q3 average sales price of $389 per carat was 17% higher than the corresponding figure for Q3, 2016 of US$ 332 per carat.

Production for the south lobe of Karowe yielded 108 specials (+10.8 carats), including two poor quality stones in excess of 100 carats, equating to a 4.1% weight percentage of recovered carats during the Quarter, the Company said.

Due to some mining issues, which are being resolved, there has been a reduction in carats being recovered during the year as lower grade stockpile has been processed in place of fresh south lobe ore, Lucara said. This has resulted in revenue guidance being decreased to between $165 million and $175 million, excluding the sale of the Lesedi La Rona.

William Lamb, President and Chief Executive Officer commented, “Cash flow generation during the quarter was strong reflecting robust sale prices including the sale of the Lesedi La Rona. The continued recovery of specials and an increase in prices compared to the prior year and in difficult market conditions emphasizes the quality of the Karowe stones over the long term. We are addressing issues with our mining contractor, improvements are being made and we expect the shortfall in recovered carats from the south lobe this year to contribute to future cash flows.”