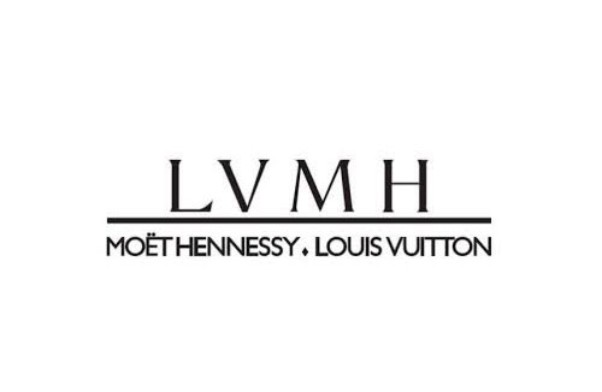 LVMH Moët Hennessy Louis Vuitton, the world’s leading luxury products group, said that it had recorded revenue of €42.6 billion in 2017, an increase of 13% over the previous year with organic revenue growth at 12%. The Watches and Jewelry segment was among the strong performers, clocking organic revenue growth of 12%, the Company reported.

Elaborating on the performance of the jewellery and watches division, LVMH said that on a reported basis, revenue growth was 10% and profit from recurring operations increased by 12%. The Group statement noted that 2017 had been an “excellent year” at Bvlgari and one of “further progress” at TAG Heuer.

According to the statement, Bvlgari achieved an excellent performance and continued to gain market share thanks to the strength of its iconic lines Serpenti, B.Zero1, Diva and Octo. Growth was particularly strong in Asia, the United States and Europe. The inaugurations of the new manufacturing facility in Valenza and the flagship store on Fifth Avenue in New York were among the major events of the year, LVMH added.

The success of the Liens and Joséphine collections, and its continued upgrading, drove Chaumet’s growth. In the watch sector, TAG Heuer and Hublot continued to grow. At TAG Heuer, a new generation of smartwatch with multiple customization possibilities was launched in 2017.

Bernard Arnault, Chairman and CEO of LVMH, said: “LVMH achieved another record year. The excellent performance, to which all our businesses contributed, is due in part to the buoyant environment but above all to the remarkable creative strength of our brands and their ability to constantly reinvent themselves. Continued innovation, entrepreneurial spirit and the quest for excellence: all Maisons continue to assert these core values while maintaining rigorous execution of their strategies on the ground. In an environment that remains uncertain, we can count on the appeal of our brands and the agility of our teams to strengthen, once again in 2018, our leadership in the universe of high quality products.”

Diamond
Jewellers keen to get a steer on the type of engagement rings currying favour with customers would do well to keep a laser-like focus...

News & Trends
VM and Events have announced the launch of its new website, through which users can browse its services and visual merchandising portfolio. The brand helps...
- Advertisement -