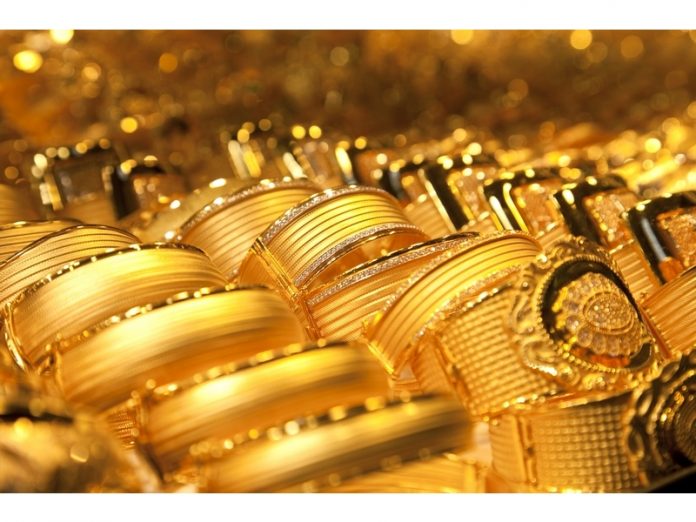 Macau’s exports of diamond and diamond jewellery rose to MOP579.3 (US$72.12 million) from January to October, up 40 percent from the same period last year, data from Macau’s Statistics and Census Service revealed.

In October alone, exports in this category increased by 23.7 percent to MOP20.9 (US$2.6 million), government data also showed.

Merchandise exports to mainland China grew by 21.1 percent year-on-year from January to October, added the agency.