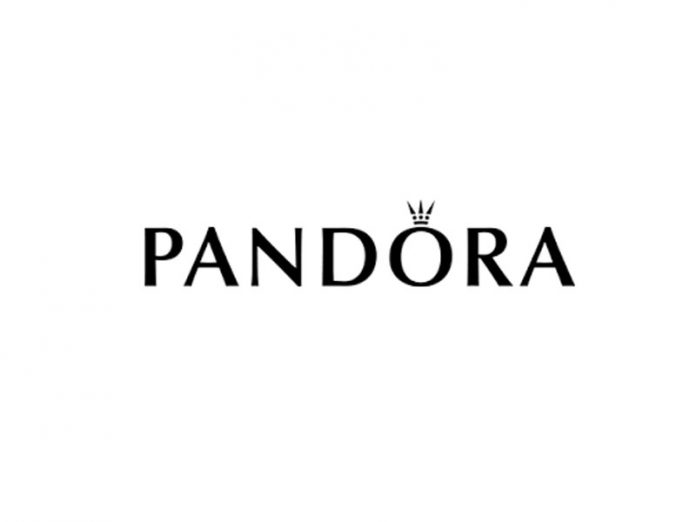 andora announced yesterday that Group revenue for Q1 2017 increased by 9% (8% in local currency) to almost DKK 5.16 million as compared to the same period of the previous year.

This, the Company said, is in line with its expectations of single digit growth in Q1 2017.

Pandora’s revenue from company-owned retail outlets increased by 39% (39% in local currency) and accounted for 38% of Group revenue. Like-for-like sales growth for Pandora-owned concept stores stood at 8%.

The Company said revenue from EMEA increased 5% (9% in local currency) “driven by good performance in France and Italy, however impacted by the depreciation of the British pound”.

The weak link in the chain proved to be the Americas where revenue decreased by 5% (-9% in local currency). The US was particularly affected, with the added problem of store closures in that market.

The Company however performed well in Asia Pacific; with revenue up 44% (40% in local currency). “Asia Pacific is now 25% of Group revenue,” Pandora declared.

Further, Pandora noted: “Full jewellery brand ambition (is) on track as revenue from Rings, Earrings and Necklaces and Pendants all grew more than 40% with the three categories now representing 25% of Group revenue.”

“During the quarter, Pandora returned DKK 1.332 million to shareholders through an ordinary dividend of DKK 9 per share (corresponding to DKK 1.007 million) and share buyback of DKK 325 million,” Pandora said.

For Q1 2017, Pandora will pay out a quarterly dividend of DKK 9 per share to shareholders (corresponding to DKK 1.006 million).

Anders Colding Friis, CEO of Pandora, said: “We are satisfied by this quarter’s results, having delivered good sales growth, including 8% like-for-like growth in our Pandora owned concept stores, and continued strong profitability.”

Commenting on the Company’s performance in various regions, he added: “We are very pleased with the performance in our important growth markets, with Italy, France and China continuing to show strong sales growth. Additionally, some of our most developed markets continue to perform, with revenue from Australia up 27%. However, the retail climate in the US remains difficult, which was reflected in our performance in the US for the quarter.”