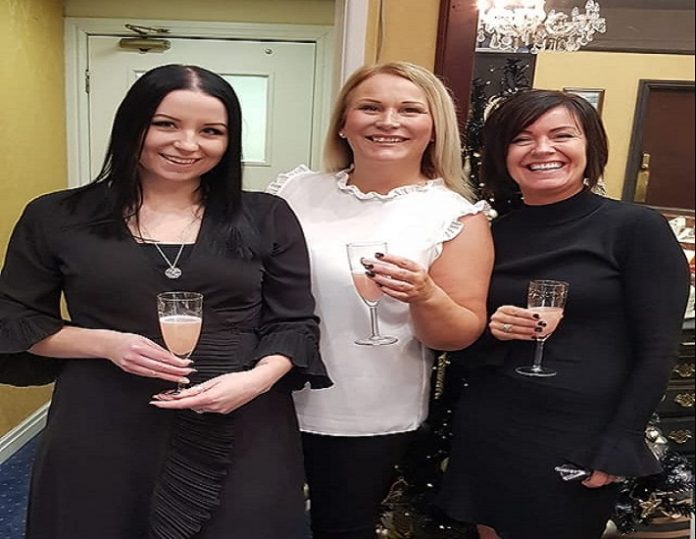 Three women who were among many made redundant when A&B Pawnbrokers (Albemarle & Bond) and Herbert Brown ceased trading have joined forces to open a jewellery store.

The owner of the two businesses, Speedloan Finance, shut 116 stores in September this year after suffering “significant losses”. This left many without a job.

Three members of staff at the Keighley branch of Herbert Brown, however, have managed to turn their fate around after striking a deal with the landlord to open their very own jewellery retail business on the same premises..

The premises has been a jewellers and pawnbrokers since 1872, first as Barwick and Haggas then for the past 30-plus years as Herbert Brown. The opening of No63 Jewellers helps it keep its title as one of the town’s longest standing jewellers.

Herbert Brown employees turned store owners, Tina Halligan, Jemma Burdett and Jo Harper, have between them clocked up almost 50 years service at the premises. This has ensured they already have relationships with many of the town’s jewellery buyers.

When it came to the three long-term employees officially launching No63 Jewellers at the East Parade shop earlier this month, customers new and old flocked to support the trio.

The owners say No63 Jewellers will continue to sell new and second hand jewellery, buy gold, and carry out jewellery repairs.

It will also provide a ‘buy-back’ service rather pawnbroking, and introduce new lines of jewellery and wedding and christening gifts.