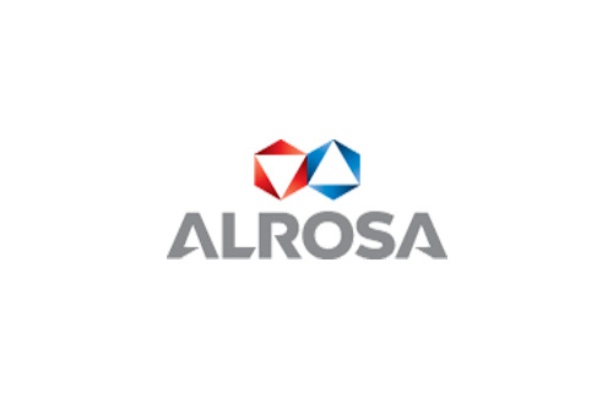 The capital mining operations on the new diamond deposit Zarya of PJSC ALROSA in the Republic of Sakha (Yakutia), which began in June 2016, are entering the final stage. For two years, 10 million cubic meters of overburden were removed from the open pit mine, and its depth reached 100 meters. Diamond mining, as planned, will begin next year.

The mining operations on Zarya deposit are carried out by Aikhal Mining and Processing Division. Total diamond resources of the deposit are estimated to contain 3.5 million carats of diamonds worth more than USD 1 billion. Its development will allow replacing the falling-out reserves of Komsomolskaya pipe, mining operations on which are nearing completion.

“The overburden removed from Zarya now amounted to 10 million cubic meters, and the open pit mine reached the depth of 100 meters. The kimberlite ore lies beneath 20 meters of overburden. The field infrastructure is developed at the same time. This year, drainage ditch construction, installation and adjustment of the pumping unit will be completed. The open pit mineconstruction is planned to be completed in 2019. The open pit mine is expected to reach its design capacity of 1,250 million tons of ore annually in 2021,” said Timofey Baishev, Deputy Head of production of Komsomolsky open pit mine.

The development of the field is planned to a depth of 300 meters with the extraction of 12 million tons of ore. The open pit mining of reserves is planned in 2030 to be finished.The average diamond content is estimated at 0.28 carats per ton of ore. The total investment will be about RUB 12 billion. About 130 people are involved in the open pit mine operations.

Sotheby’s to auction an exceptional round in April