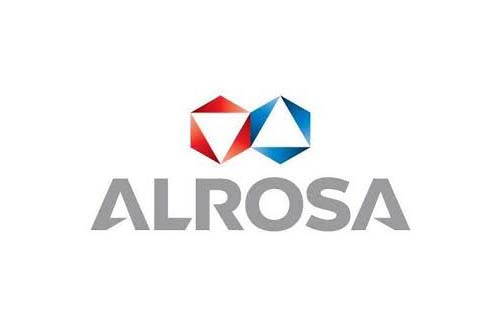 PJSC ALROSA ranked among the top three in the environmental responsibility rating of the Russian mining and smelting companies. The rating results were announced by the UN Office in the Russian Federation on Monday, December 11.

The environmental responsibility rating of mining and smelting companies has been jointly developed by the World Wildlife Fund, United Nations Development Programme, Global Environment Facility, and the Ministry of Natural Resources and Environment of the Russian Federation. Each participating company was assessed by three directions: Environmental Management, Environmental Impact, and Disclosure/Transparency, which included over 30 different criteria. ALROSA was placed in the top of all three sections. The rating covered a total of 33 companies.

In accordance with the agreement signed with the Ministry of Natural Resources and Environment of the Russian Federation and Federal Service for Supervision of Natural Resources, ALROSA has implemented two major infrastructure projects in Yakutia as part of the Year of Ecology in Russia. The first one is the project for the construction of the unit for reinjection of water from open pit and underground mines back to the Zapadny Fault. Due to the network of wells and a drainage system, high-mineralized water from the Internatsionalny underground mine is drained to the Metegero-Ichersky aquifer system, thus protecting the topsoil and surface water resources.

The second project provides for the reconstruction of sewage treatment facilities with a capacity of 15 thousand cubic meters per day in Udachny town. This project is of strategic importance for the fishery region where local rivers require special protection.

“Moreover, in 2017, the Company has expanded the industrial environmental monitoring programme and has implemented a number of educational projects focused on raising the awareness of the people of various ages living in Yakutia. ALROSA further pursues its efforts to reduce the consumption of water and energy, to reduce the CO2 emissions, and the results of those efforts will be summarized in spring 2018,” said Polina Anisimova.

The first environmental responsibility rating of the Russian mining and smelting companies was published in March 2017. ALROSA also ranked among the top three companies in this rating.

Fears that Indian Diamond Trade to be Hard Hit by Coronavirus