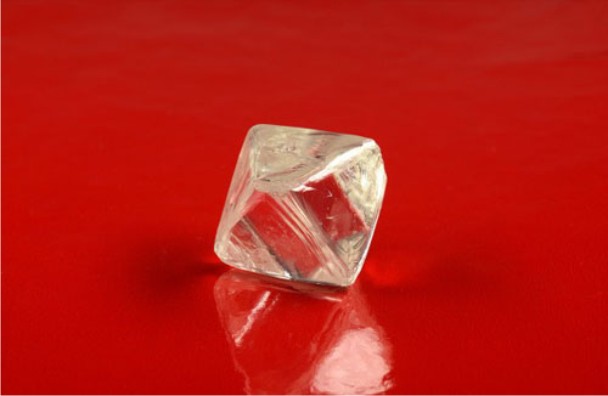 The second of the two stones is described as an 85.62-carat stone, which is also a transparent yellow-hue crystal. ALROSA said it is an isometric octahedron crystal with small disseminated inclusions and measures 27.89 х 27.20 х 27.14 mm.

Evgeny Agureev, Director of the USO ALROSA, Member of the Executive Committee, said, “We are happy to announce new findings. It is true that large stones over 50 carats are very rare. Such diamonds are traditionally sold at auctions where they are in good demand. ALROSA manufactures the rarest and clearest diamonds at its cutting division DIAMONDS ALROSA and sells them on its own.”

Yubileynaya pipe was discovered in 1975 and ranks among the largest primary diamond deposits both in Yakutia and abroad. The deposit is traditionally ALROSA’s leader in the recovery of large diamonds.

Industry
Willie Hamilton, former CMJ chief executive, has announced the conception of a new project, titled Back on the High Street (BOTH). BOTH, the initiative revealed,...
- Advertisement -

ALROSA earns over $2 mln from sales of polished diamonds in...