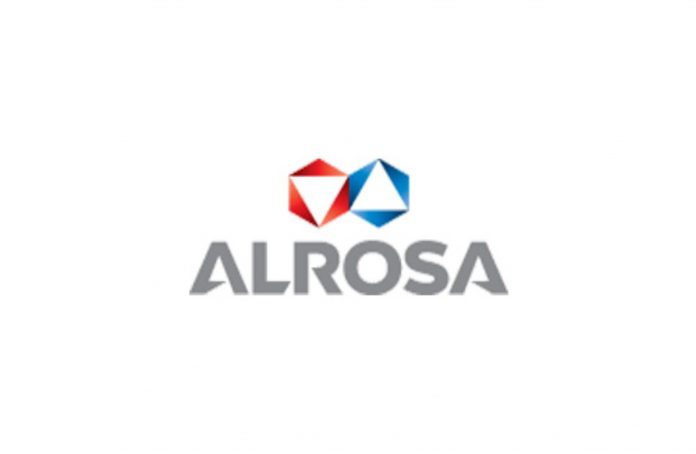 ALROSA has taken disciplinary action in some cases and begun the process of implementing preventive measures in the light of the recently released report of the Rostechnadzor committee which inquired into the causes behind the tragic accident at the Mir Diamond Mines that claimed the lives of eight miners in August this year.

As reported earlier, the Federal Environmental, Industrial and Nuclear Supervision Service of Russia (Rostechnadzor), had been asked by the government to conduct an inquiry into the accident.

The order confirming disciplinary sanctions against some members of the senior management who committed violations of industrial safety requirements was signed by ALROSA President Sergey Ivanov recently.

A list of 24 responsible persons (including the 16 named by the commission) has been prepared from among the management of Mir underground mine, Mirny Mining and Processing Division, ALROSA and Yakutniproalmaz Institute, ALROSA said. Action taken includes suspension and subsequent dismissal of Director and Chief Engineer of ALROSA’s Mirny Mining and Processing Division, and the director of Yakutniproalmaz Institute at the time when the accident occurred. The former two were found guilty for the improper performance of their duties and weakening of production control, while the latter, who was held responsible for the improper execution of existing legislative and other statutory acts, as well as internal regulations, has already left the company. In addition, other responsible persons, including among the top management, have been reprimanded, and pecuniary sanctions have been imposed on them.

Over and above the actions against individuals, the new Director of the Yakutniproalmaz Institute, Andrey Zelberg, who was previously the Head of ALROSA’s Technical Department, has been asked to organise an integrated study and audit of design solutions for all ALROSA facilities and lead the creation of a forecasting system that will identify any risks that may arise in the future while developing diamond deposits.