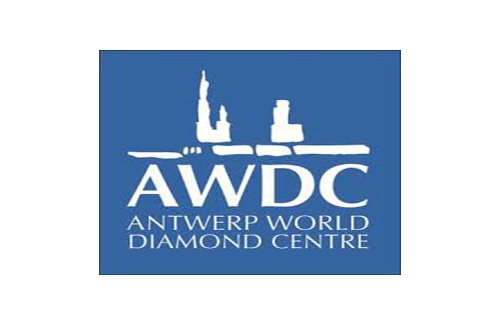 Rough diamond exports from Antwerp rose by a significant 63.14% for the month of November 2016, though polished diamond exports dropped by 5.70% during the month as compared to a year earlier, according to figures released by the Antwerp World Diamond Centre (AWDC).