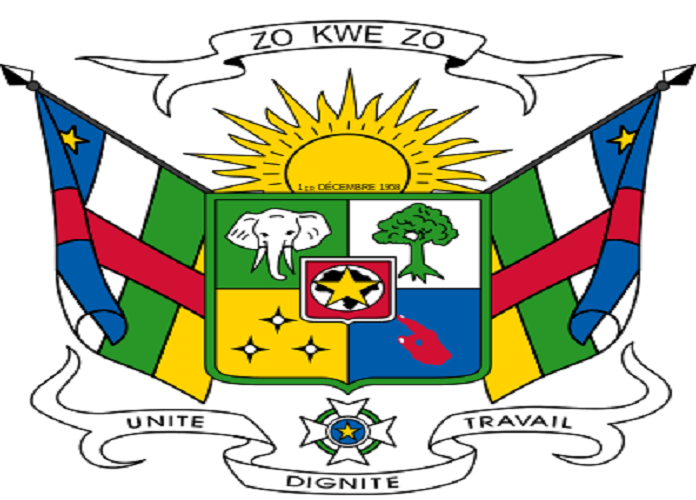 Ahead of the Annual General Membership (AGM) meeting of the World Diamond Council (WDC) in Antwerp, the Government of the Central African Republic launched a full overhaul of the country’s alluvial diamond mining sector.

Going forward, the CAR’s Government will stand for a bold new and drastic approach where full transparency and proper due diligence protocols, traceability of individual parcel and OECD Due Diligence Guidance will be crucial.

The country direly needs diamond production to return to the formal market.

Following the adoption of Presidential Decree No. 19.282 signed by the President and Head of State Faustin Archange-Touadéra on 30 September 2019, all existing buying houses can participate into demonstrating their capability to formalize exports and to withdraw from any engagement in the informal circuit. Above all, there will be an obligation for each buying house to export at least USD 3 million per quarter and a withdrawal of the license will follow in case of failure of the minimum amount of exports.

After a trial period which will end on 31 December 2019, the buying houses that have passed the conditions will enter into a contract with the CAR Government which will stipulate the due diligence sourcing protocols.

In the same spirit, the Presidential Decree further stipulates severe conditions on foreign buyers whose licenses will also be withdrawn in cases of non-compliance.

Also, tax revenues of the State need a re-start. So with a new finance law of 23 July 2019 the total exportation tax rate was reduced to 4% to be competitive and in line with neighbouring countries.

Further, this will be accompanied with a reinforcement of the Mining Police and the local KP structures in place.

The Central African Republic thanks the international community for the assistance it has received. In particular, the Kimberley Process Certification Scheme where especially the work of the CAR Monitoring Team is applauded. The decision to shorten Kimberley Process (KP) approval procedures to 7 days was crucial in the context of the on-going reform.

It is the CAR Government’s hope the reform process in particular the peace agreement of Khartoum of 6 February 2019 will bring the first positive results already in 2019 at the KP Plenary in New Delhi and will lead to a new Operational Framework which will allow a normalisation of the country’s exports.