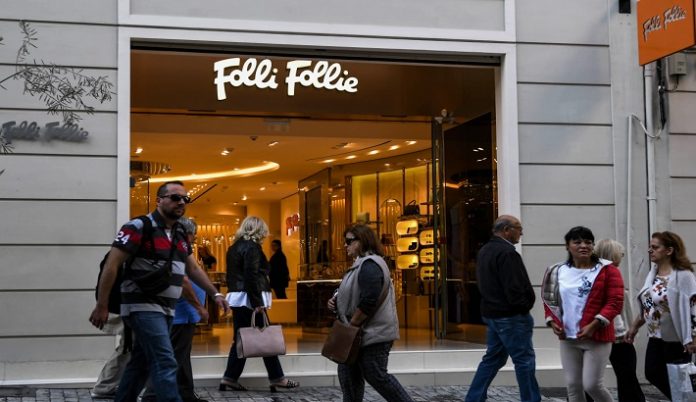 The FF Group has reached a preliminary deal with some of its creditors over a rescue plan for the company.

Greek jeweller Folli Follie has Folli has struggled to pay suppliers and workers and keep its business going since a hedge fund report in May last year questioned its accounting – suggesting that the company had misrepresented sales.

Its shares have since been suspended, and the company has been fined by Greece’s securities watchdog. Founders Dimitris Koutsolioutsos and his wife, Ekaterini, also resigned as chairman and vice chairperson, respectively.

The FF Group published delayed audited financial statements for 2017 in July that revealed it had overstated annual revenue by more than 1 billion euros. It also presented an alternative scheme to bondholders after a previous proposal collapsed.

The firm has outstanding debt of about 430 million euros due this year and in 2021, and needs the consent of at least 60% of creditors on the rescue plan before it can file it with Greek courts.

The company has been in talks with bondholders for months and late on Tuesday said it has agreed “in principle” on the terms of its financial restructuring with a group of unsecured creditors.

Folli has also been in “regular discussions” with creditors holding about 34% of 130 million euros in Swiss notes due in 2021, it said, who together with the group of unsecured creditors represented about 41.2 percent of its overall debt.

The restructuring plan includes shutting down loss-making stores and transferring core business assets to a new company that will be wholly owned by Folli.

Non-core and real estate assets with an estimated market value of about 90 million euros will pass to creditors.

Folli has said the plan will be much more beneficial to creditors than an orderly wind-down or bankruptcy, where it could take five to seven years for creditors to recover their capital.

In the UK the scandal has impacted Links of London, which was owned by the FF Group. Unable to keep up with ongoing cash flow pressures, the British jewellery brand said it has “no choice” but to call in the administrators.

Shopper buys diamond ring for a fiver from charity shop