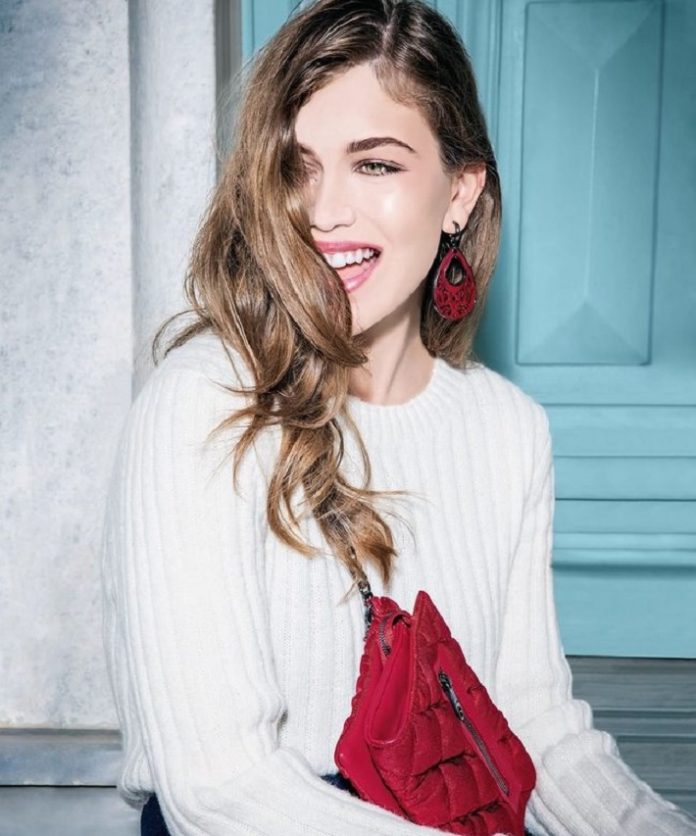 The Hellenic Capital Market Commission said Folli and the executives violated rules on market manipulation over the retailer’s 2016 financial statements.

A hedge fund report in May suggesting the company misrepresented sales sent Folli’s shares into a tailspin, prompted a legal investigation, fines from the Greek securities watchdog and the resignation of the company’s founders.

Its shares have been suspended since last May.

A senior company source said last week that Folli is in talks with three bondholders hoping to firm up a restructuring plan “within days”.

Along with its luxury jewellery trademark, Folli distributes international apparel brands in Greece, including Nike and Calvin Klein. It employs 5,000 people in its home market and abroad, including in China and Japan.