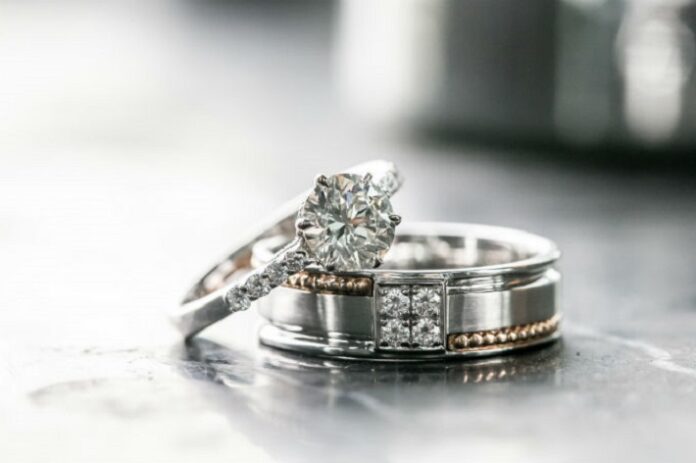 Buyers in the major markets of the US, China and India still intend to purchase diamond jewellery as holiday gifts despite a challenging scenario, De Beers’ latest report on consumer behaviours revealed.

The research, which surveyed 2,800 men and women aged 20 to 65 with household incomes of at least US$75,000 in the US and a similar demographic in China and India, examined a range of consumer indicators, including how they were feeling in the current environment, gifting plans for the holiday season and preferences for engaging with brands and retailers over the coming months.

Results of the study showed that in the US, almost 60 per cent of male respondents expect to purchase diamond jewellery for a significant other, while nearly a third of women intend to buy for themselves.

In China and India, more than 80 per cent of both men and women were “very or quite likely” to purchase diamond jewellery for a significant other or for themselves.

Professionals aged below 35 – who tend to be of middle affluence and work full-time – were the most eager to acquire diamond jewellery during the festive season.

The study further showed that over 80 per cent of those aiming to make a diamond jewellery purchase during the 2020 holiday season had either self-purchased or gifted diamond jewellery in the past two years, highlighting the importance of connecting with past customers.

“In every market, consumer interest gravitated towards classic pieces, with simple solitaires as the main preference. However, a subset of consumers – largely those who felt their lives were returning to normal and with higher household incomes – were more interested in experimenting beyond classic designs, showing a greater interest in diamond jewellery brands,” revealed De Beers.

Chinese consumer sentiment outpaced that of other markets, with 85 per cent of respondents feeling settled into a new and familiar routine and 24 per cent feeling fully reconnected to their life and previous routine. In the US and India, confidence lagged China but was improving, with the majority of respondents believing they were moving towards settling into a new routine.