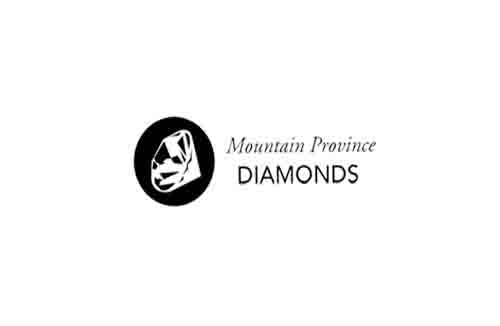 Mountain Province Diamonds Inc, 49% partner with De Beers Canada in the Gahcho Kué diamond mine, announcing its results for the third quarter ended September 30, 2016 reported that the Company had sustained a net loss of C$ 5.4 million or C$ 0.03 per share. For the nine months ended September 30, 2016, Mountain Province reported a net income of C$ 13.1 million or C$ 0.08 per share fully diluted. The Company attributed the results mainly to “foreign exchange movements”.

The Company has planned its first sale of diamond production for mid-January, 2017. This will take place through its diamond broker, Bonas, in Antwerp, Belgium. Then onwards, a sale will be held every five weeks approximately.