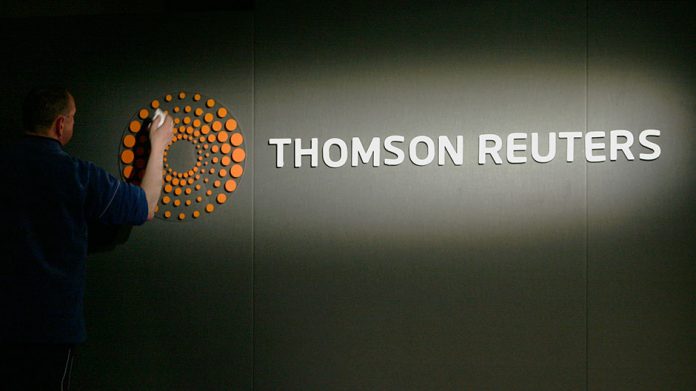 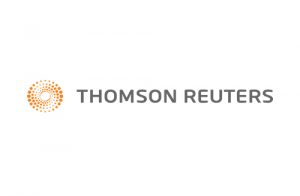 The Review   noted that physical deficit of silver persists despite softer fundamentals.  In a press release, Thomson Reuters presented  the highlights of the report.

The silver market is expected to be in an annual physical deficit of 52.2 Moz in 2016, marking the fourth consecutive year in which the market has realised an annual physical shortfall, the review observes. This year, an expected 71.4 Moz net inflow into ETP holdings and a 61.9 Moz derivatives exchange inventory build on a year-to-date basis (end-October) have increased the impact of the physical deficit, bringing the net balance to -185.5 Moz, equivalent to approximately nine weeks of global demand. Above ground stocks, including ETP’s and exchange inventories, are estimated to reach 2,640.1 Moz in 2016; a 15% increase from the previous year.

The Silver Market Review says  that silver prices this year through 11th November averaged US$ 17.23/oz, which was 9.9% higher than in the same period in 2015. The GFMS team at Thomson Reuters forecasts silver prices to average US$ 17.15/oz for the full calendar year, a 9.4% increase over the 2015 average.

Total silver supply is forecast to fall 3% to 1,012.4 Moz in 2016 by the report.  The decline is expected to be driven by a 1% drop in mine production, a 0.3% fall in scrap supply and net de-hedging of 20.0 Moz. Mine production is forecast to reach 887.4 Moz this year, which is almost 6 Moz lower than 2015 and the second highest year of production on record.

The review says that silver bullion coin and bar sales are expected to reduce by 24% to 222.0 Moz this year. “Bullion silver coins are forecast to reach 122.7 Moz in 2016, which is 7.9% below last year’s record of 133.2 Moz,” the review states. “The drop is unsurprising given the strong increase recorded in the prior year, when investors entered the market en masse to bargain hunt following the silver price decline during the second half of last year.”

Physical bar demand is expected to contract by 38% this year to 99.3 Moz. driven by a lacklustre Chinese economy and weak consumer sentiment in North America, the review states. Demand in Europe, on the other hand, should improve by 14% reaching 14.5 Moz this year on the back of Brexit fears and a rising silver price. Physical bar and coin demand should account for 21% of physical demand in 2016, down from 25% in 2015 and up from just 5% ten years ago.

Jewellery fabrication is forecast to drop 8% to 208.5 Moz in 2016, according to the report. “A decline in discretionary spending, thrifting, lower economic growth and a higher silver price have all contributed to the overall decline,” the review states. “In China, demand for high purity silver bracelets has been rising, however. Competition for low-end silver jewellery between smaller fabricators and branded outlets has intensified, weighing down on jewellers’ profitability and overall jewellery demand in Asia is expected to contract by 10% this year.”  North America mainly imports its silver jewellery, demand for which is forecast to slow this year, partially explained by continued trends towards yellow coloured jewellery. North American domestic fabrication is set to reach 28.9 Moz, a decline of 6% year-on-year, the review states.