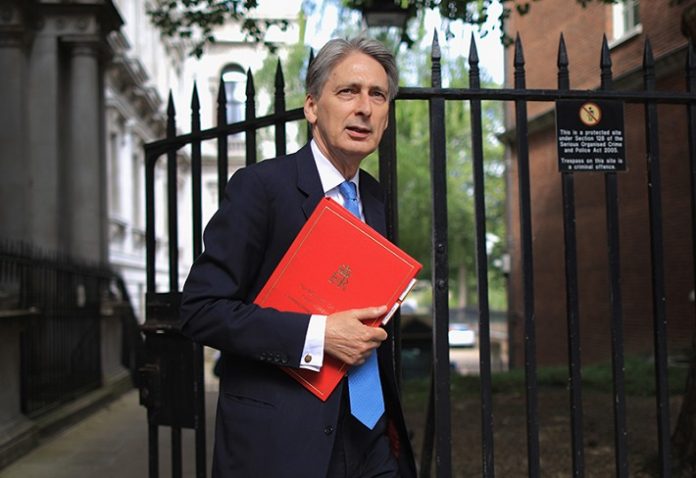 Chancellor Philip Hammond confirmed yesterday that there would be £900m in business rates relief for small businesses and £650m to rejuvenate the high street, which was originally announced on 26 October.

Speaking at the House of Commons, Hammond said he recognised small retailers were “struggling to cope” with high fixed costs including business rates, and the Government were looking to support Britain’s battered high street and struggling shops.

Over the next couple of years, small jewellery retail businesses with rateable value of less than £51,000 will get a discount on their rates bill.

The Treasury’s rates relief claims it could reduce small business’s rates bill by a third and said that 90% of small retailers will benefit from the new measures.

The new rules will come into force from April next year and last for two years, until the next revaluation of business rates in 2021.

Most independent jewellers, whose thin margins make it tough to cover overheads as it is, will likely welcome the rates relief, with firms expecting to enjoy several thousand pounds of their bill a year.

But John Webber, head of rating at Colliers International, said the firm calculated that if the cost of the new measures is £900 million over two years, as announced, then the reliefs will affect 100,000 properties rather than the 500,000 that has been suggested.

He explains: “Given about 60% of these 100,000 properties are not pure retail (following the government’s definition), that means they will impact on around 40,000 retail units out of 1.9m rateable properties in the UK. This will not have a major impact on the high street as suggested.”

While the BRC welcome the temporary support being given to small businesses, it warns these measures alone are not “sufficient”.

BRC chief executive officer, Helen Dickinson, comments: “The Government has missed a much-needed opportunity to help the retail industry. While we welcome measures to assist smaller retailers, the majority of the UK’s 3.1 million retail workers are employed in businesses that will not benefit from today’s business rates announcement.

“If the Government is to truly back business, it must engage in more extensive business rates reform to help all retailers and their employees through this period of transformation.”

She continues: “Retailers are currently in the midst of a perfect storm of factors – technology changing how people shop, rising public policy costs and softening demand. Rather than tinkering around the edges, struggling high streets require wholesale reform of business rates in order to thrive. The issue remains that the business rates burden is simply too high.”

In addition, Hammon announced a new 2% digital services tax on UK revenues of big technology companies, which will come into effect from April 2020.