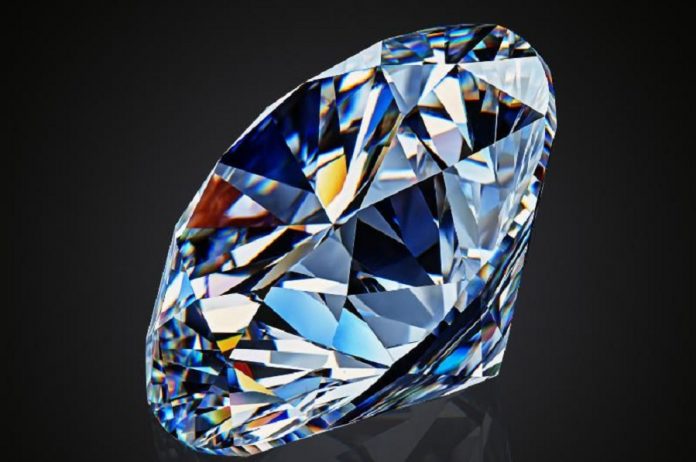 Russian giant Alrosa (MCX:ALRS) announced the selling of the most important diamond in its Dynasty collection, a 51.38-carat round stone, D color (colorless), with VVS1 clarity and no inclusions.

In a press release, the company said that the Dynasty diamond “is the purest of all large diamonds manufactured throughout the Russian jewelry history” and the most expensive stone they have ever sold.

With this sale, total revenue from the luxurious lot amounted to about $10 million.

The Dynasty collection, which was created at Alrosa’s cutting and polishing division over an 18-month period, consisted of five diamonds manufactured from a 179-carat rough diamond.

Baptized The Romanovs, the rough diamond was recovered in 2015 from Nyurbinskaya kimberlite pipe located in the Republic of Sakha, eastern Russia.

A first auction was held back in November 2017 and four diamonds were sold, among them a 16.67-carat round brilliant-cut diamond, the second by weight, named The Sheremetevs.

The remaining gem, almost a crown jewel, stood up waiting for the right buyer.

“For Alrosa it was the first experience of creating our own collection of diamonds, of a roadshow in different countries worldwide, and of the sale at an electronic platform. Today we can finally say that this experience has become a success for the company,” the firm’s CEO, Sergey Ivanov, said in the media statement.

News & Trends
A BFF Heart Necklace is a great gift for your friends or family. They have become increasingly popular and many of the top social...
- Advertisement -

Lucara Recovers a 472 Carat Diamond at Karowe; the Mine’s 3rd...