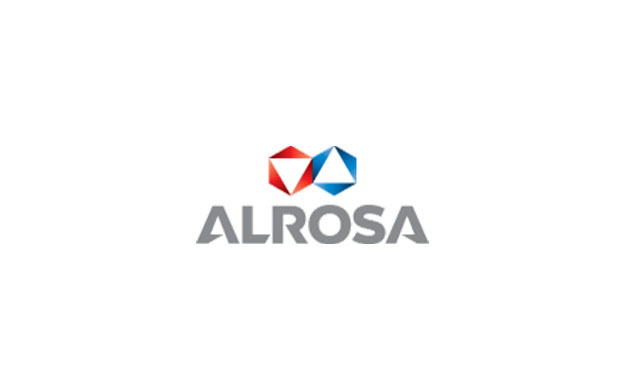 Anton Siluanov has been the Chairman of ALROSA Supervisory Board since 2015. 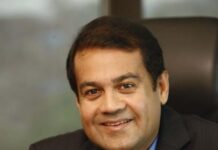 other
Sales of jewelry and other luxury items in Hong Kong plunged in May, even as the market showed signs of recovery amid an easing...

Industry
Alrosa has resumed operations at its International underground mine following a brief suspension after several employees tested positive for Covid-19. Management at the Russian miner’s...

Diamond
Diamond jewelry is a fantastic gift, but it can often be disheartening when you’re waiting for the perfect opportunity to show off your items...

Industry
Luxury jewellery Tiffany & Co. recently launched the Tiffany Infinite Strength campaign and pledged to donate 100% of the profits from sales of the...
- Advertisement -

GJEPC Makes a Presentation on GST-Related Issues to Finance Minister