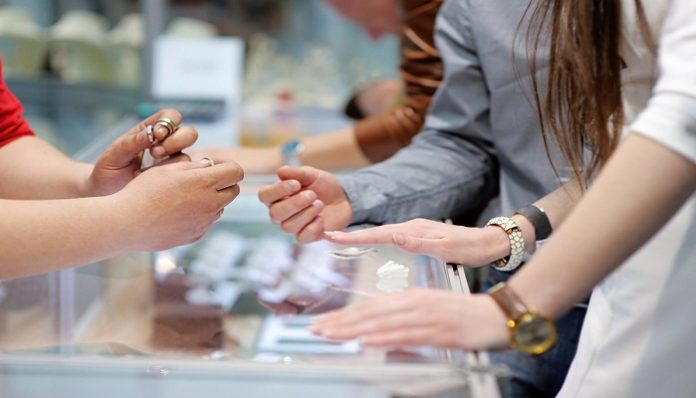 Young Britons are increasingly looking for luxury Jewellery and watches that hold sentimental value and tell a unique story, providing a counter-argument to claims that youngsters are behind a growing ‘throwaway fashion’ culture in the UK.

A survey of 2,000 people found that under-25s are the most likely to own a cherished item, which marks a special milestone or memory for them – especially women.

The poll, which was commissioned by national Jewellery retailer Beaverbrooks, shows that women (44%) are almost twice as likely as men (28%) to own a keepsake that is dear to them.

Overall, 39% of millennial consumers have a luxury watch or piece of Jewellery that has a unique story behind it, whether it was given to the brand new to mark an important milestone or as a family heirloom that has been passed between generations.

These new findings come at a time when the UK’s seemingly increasing demand for disposable fashion has been put under the spotlight.

However, there’s also a long-held view that although fashion moves in cycles, style is eternal, and this is reflected in Beaverbrooks’ survey results.

Head of luxury brands at Beaverbrooks. Bruce Andrews, shares: “It’s easy to think of family heirlooms and keepsakes as being somewhat passé in 2018, but it’s really encouraging to see such a strong appetite for quality, unique pieces that hold special meaning among the younger generations.

With mobile phones – in particular smartphones – being so prevalent, people don’t necessarily need a watch to keep track of the time anymore. However, these timepieces
do so much more than that. This is certainly reflected in our findings.”