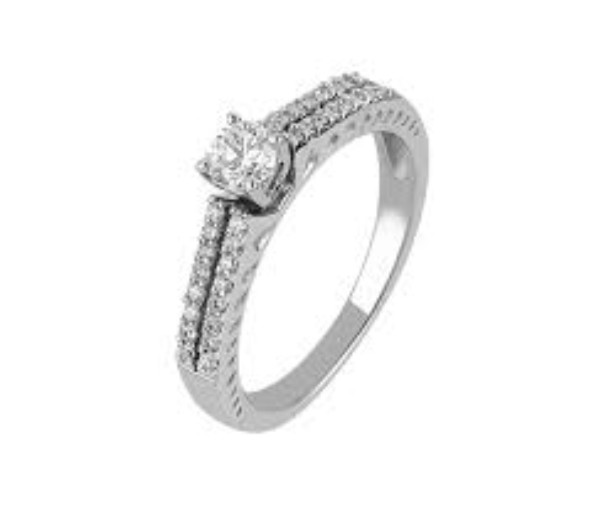 The report said, during the first quarter of 2018, sales of platinum jewellery logged 25 per cent retail sales growth in India.

The Platinum Guild India is expecting about 25 per cent growth in platinum imports in 2018 for jewellery purposes, said a top official. “Our outlook for the current year is about 25 per cent growth in imports of platinum for jewellery. Last year was also a good year,” Vaishali Banerjee, Managing Director, Platinum Guild India told IANS here on Wednesday.

In 2017, India imported about 7.2 ton of platinum for making jewellery, she said. According to Banerjee, 2016 had several disruptions for the jewellery sector like the compulsory provision of PAN card details, demonetisation and others that impacted demand for jewellery. Platinum Guild India is the Indian arm of Platinum Guild International, a trade organisation supported by South African platinum producers to develop demand for jewellery made of this metal.

The focus markets for Platinum Guild International are China, India, Japan and the US. According to Banerjee, jewellery made of platinum is catching up fast with the Indian youth — both men and women. She said platinum jewellery is mostly bought for gift purposes. Purchase of platinum jewellery for a daughter`s wedding is also becoming a trend now along with gold jewellery.

“Even in Tier-2 cities in southern and western India platinum jewellery is in demand,” Banerjee said. In its business review report for the first quarter of 2018, Platinum Guild International said: “Concerns and negative press following the scams perpetuated by renowned jewellers Nirav Modi and Mehul Choksi have put the diamond jewellery industry under scrutiny impacting diamond sales in February and March.”

According to the report, retailers have seen a rise in the number of consumers asking for third party certifications for diamond jewellery as well as hallmarking on gold jewellery. They have also seen an increase in the number of consumers asking to check their old jewellery purity and diamond quality. The report said, the jewellery trade expects stricter regulations on availing credit from the banking sector following the large bank frauds.

The Theme of This Year’s IAC Conference is ‘White’