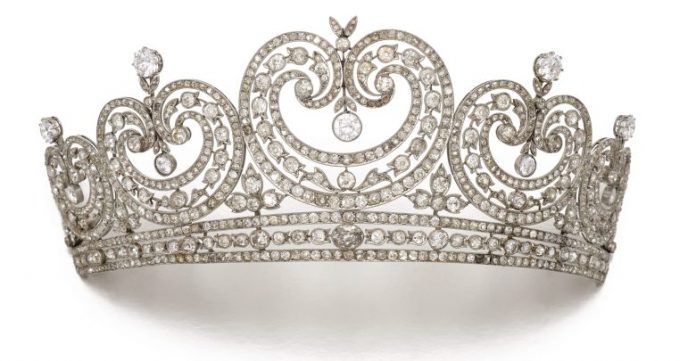 Sotheby’s has announced that it will hold an auction at its London gallery on 6 June featuring an array of diamond jewellery.

Cartier, Van Cleef & Arpels and Bulgari feature strongly in the London auction, alongside tiaras, retro jewels from the 1940s and a selection of sapphire and emerald jewels.

Launched in the 1970s, Van Cleef & Arpels “Rose de Noël” jewels have been constantly reinvented, and have become emblematic of the Parisian jeweller.

The sale is also distinguished by a selection of jewels with royal provenance. Among three pieces formerly in the collection of HRH King Farouk of Egypt is a diamond brooch, designed as a bird perched on a coral branch, by Van Cleef & Arpels, (lot 200, est. £700 – 1,500

Sotheby’s also announced a similar auction will be taking place in Geneva on the 14 June.

DiaCam360, a Machine for Automated Identification of Diamond Colour & Clarity...