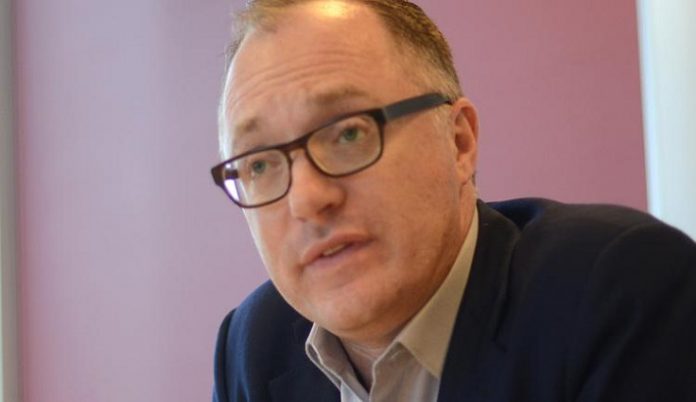 Jason Goldberger resigns Blue Nile after serving as its CEO for 1.5 years.

Jason will be the third exec to leave his position in the company after its acquisition in 2017. Bain Capital’s Eric Anderson will be serving as the interim CEO – Bain was one of the three firms that acquired the Blue Nile in 2017.

In a statement to GeekWire, Blue Nile said, “Eric Anderson has assumed the role of Interim CEO while we conduct a search for the successor to Jason Goldberger, who has moved on to pursue his next challenge. We are continuing to invest behind our strategic priorities and new capabilities to accelerate growth.”

Things You Need To Know About Panerai Watch Collection 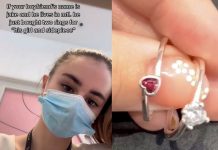 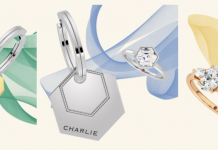 PUP-OSALS: You can now buy bespoke dog tags to match your engagement ring ALROSA Supervisory Board approves withdrawal from ALROSA-Nyurba by way of its...